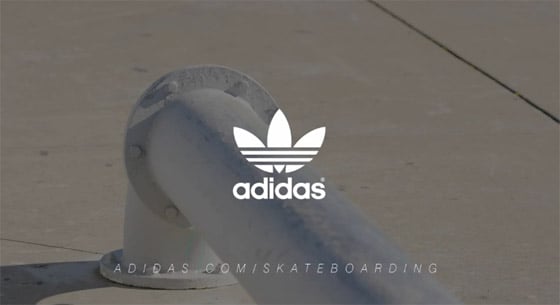 Adidas dropped two new Busenitz models at the end of 2012: The Busenitz Vulc and Busenitz ADV.

If you like the original Busenitz Pro but are looking for something a little flatter, the Busentiz Vulc is for you. Same great upper silhouette sitting atop Adidas’ newly-designed Vector Traction Outsole. Some of you may remember the original Busenitz Pro having an ever-so-slightly lifted heel, which isn’t good or bad, but something that just was. The updated Busenitz Vulc fits like you’d expect any vulcanized shoe to: perfect and flat. 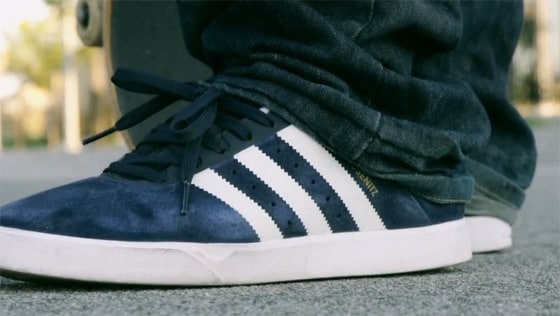 In conjunction with the release of his signature footwear models the Busenitz ADV, Vulc & Pro, Dennis traveled to Europe doing what he does best… lots and lots of lines! Have a watch below and check out all available Busenitz shoes in the gallery then head over to Tactics to pick up a pair or two for yourself. 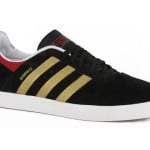 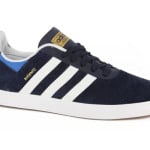 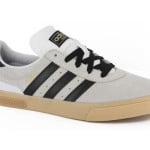 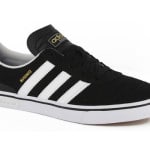