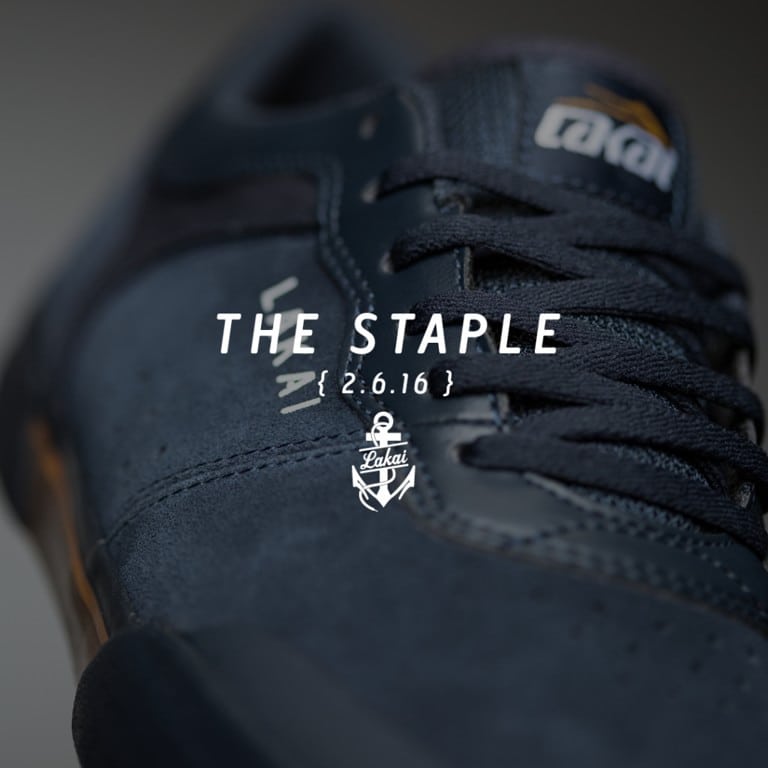 The highly anticipated Lakai Staple is available now at Tactics. Originally released in 2001, the Staple was a favorite among Lakai team riders and skaters everywhere. After being fazed out of the line in the mid 00’s the Staple has returned in a slimmed down design with a more flexible vulcanized construction.  Take a closer look in our studio review.

Another strong showing in the ever growing rubber toe cap market, the Lakai Staple is currently the only model to also include rubber protection in the heel flip area. While the early models had sizable toe and heel bumpers, the 2016 model has extended the rubber toe and heel coverage for increased durability and a grippier flick. Classic styling retooled to meet the standards of 2016, this shoe is sure to become a staple in the Lakai lineup once again. 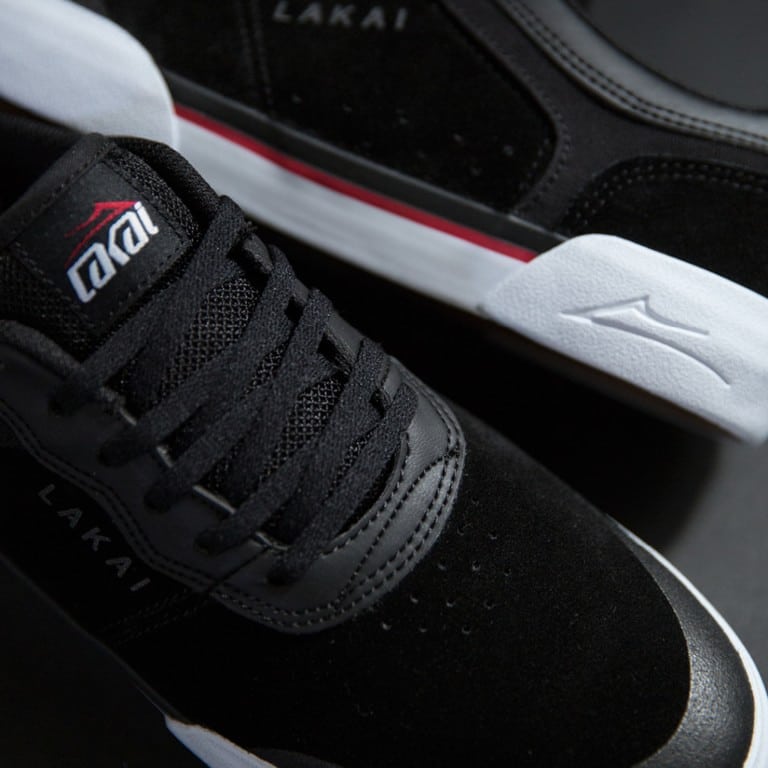 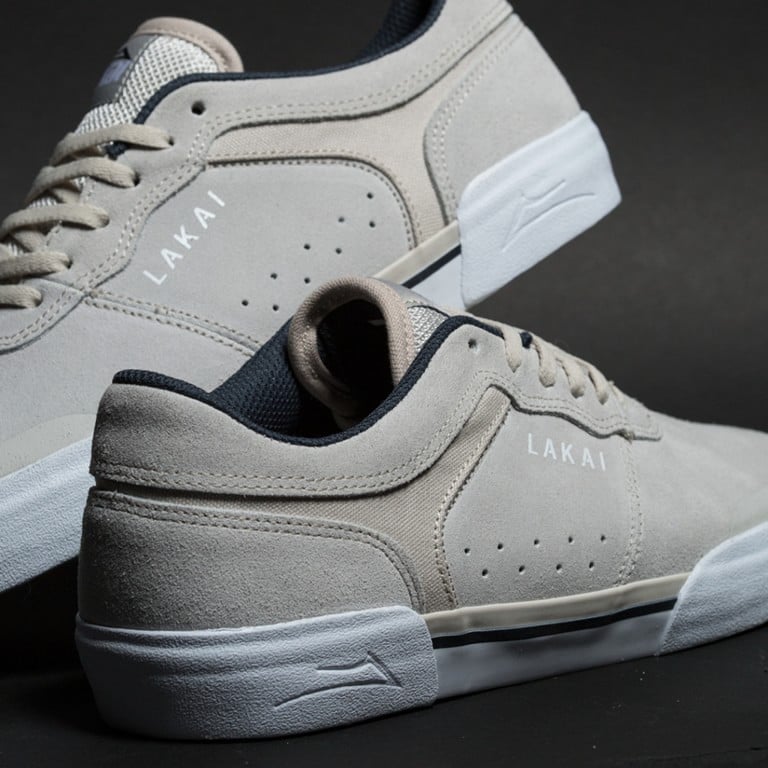 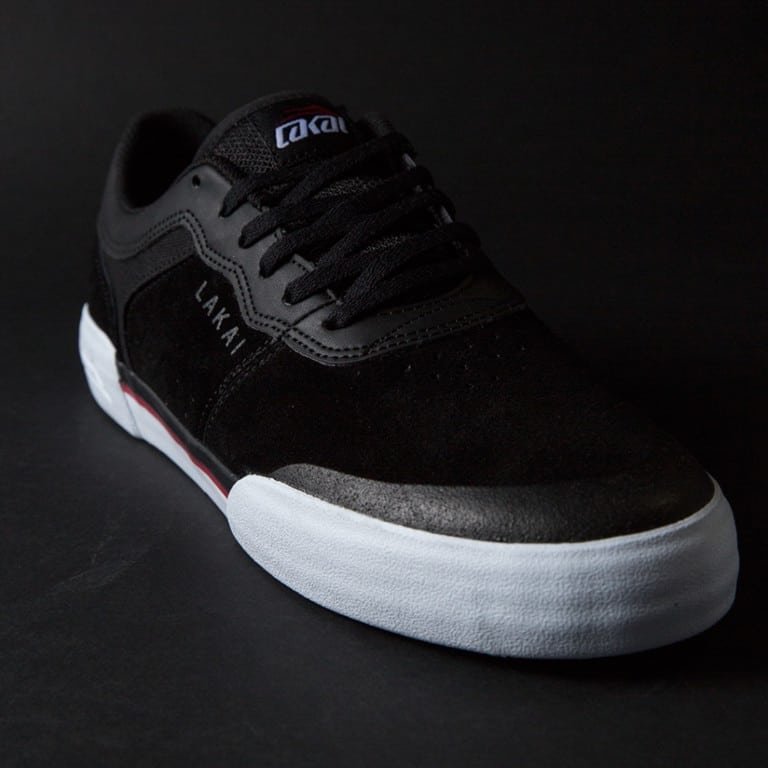 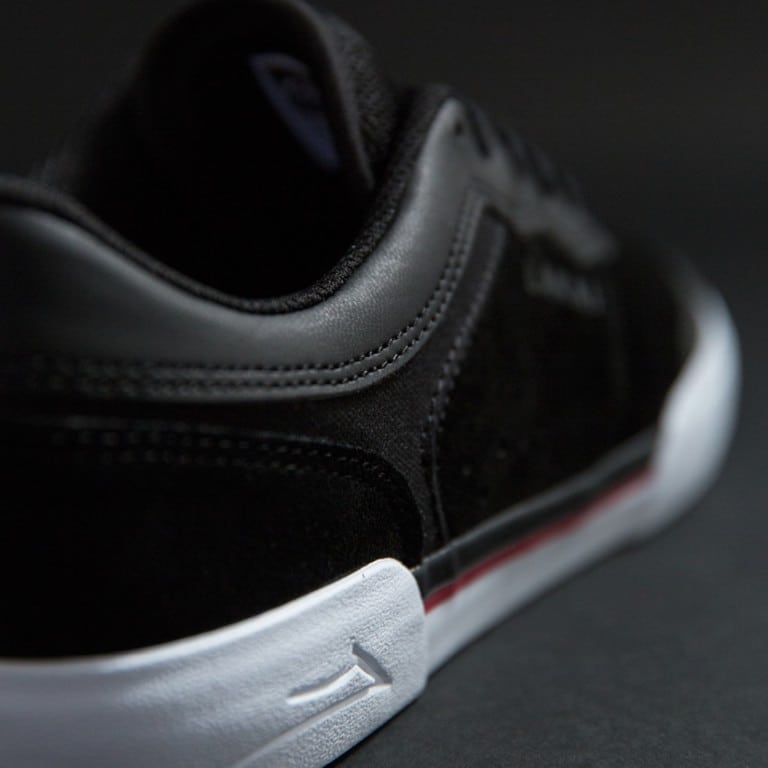