Planning for this trip was a huge mess. Initially, the Tactics downhill skate team was set to trek through California with a group of other Oregonians to Red Bull's inaugural Donner Pass Downhill, but when the energy drink giant pulled out a week before the event, everything hit the fan. Some people bailed entirely and others re-routed their trips. To spite Red Bull and keep the stoke alive for those who had already booked trips to California, the Oakland skate house teamed up with the Sunset Sliders to put on the aptly named "Bummer Pass Outlaw Race". 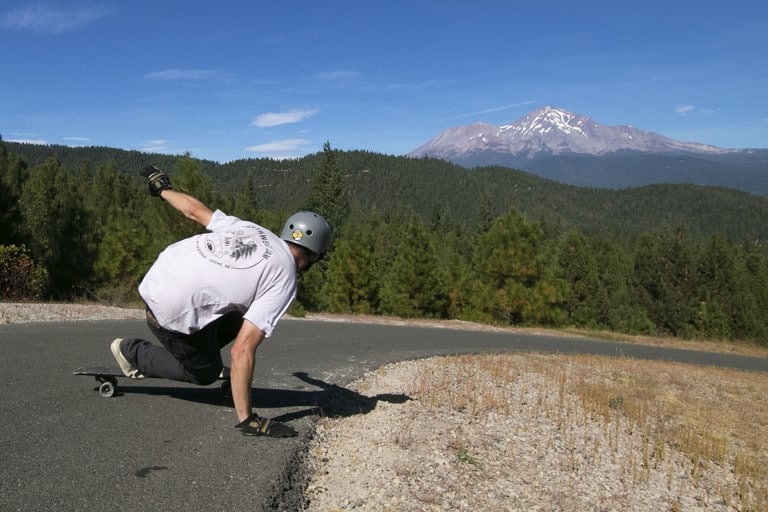 With no plans to cancel our trip, Alec Whitman, Jaden Chavez, and I (Ross Druckrey) hit the road to explore new territory in Nor Cal then lurk in the Bay Area for the outlaw. Upon meeting up with the event organizers, we learned that the format would be "chinese downhill" or "everybody at once" on a divided coastal highway. To block traffic from behind, the Sliders bus and a box truck drove side by side at the 35 mph speed limit while racers pushed ahead and went considerably faster. The unique approach to an outlaw race actually worked pretty flawlessly for two runs until we caught a group of cars near the rough and rutted shut down causing a chain reaction pileup and immediately got the boot from the local PD. New Zealander Levi "Nek Minnit" Hawken got pretty torn up on the chunky pavement but nobody hit cars and nobody got tickets. Check out #BummerPassOutlaw on instagram for more coverage.

Sector 9 had a big crew in town for the race, so they rented a house in Pacifica and filmed for their new Downhill Division decks. Team dad Jeff Budro and Big Louis Pilloni took us in, so Jaden and Alec bombed hills in SF, slashed crusty pool coping, ate free spaghetti, and lived the high life for a few days while I put in my time on the product shoots. 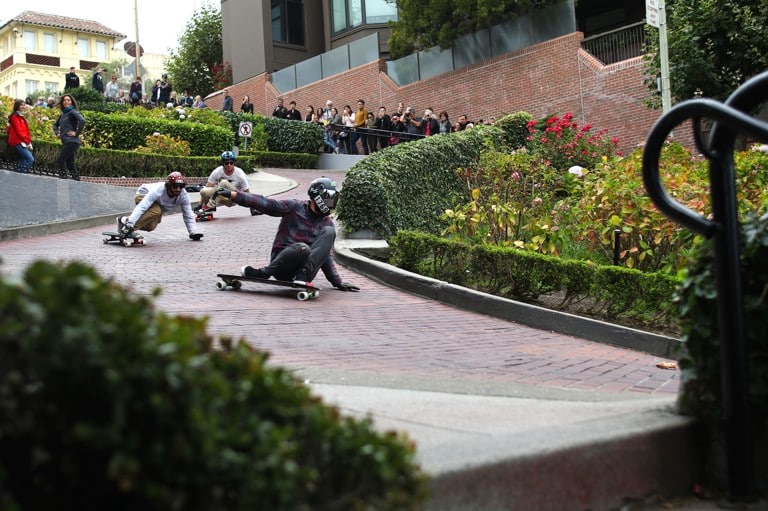 After the Sector dudes hit the road, we headed east to Yosemite and the surrounding mountains. Hunting season sent us a relentless caravan of white pickup trucks on the steep narrow mountain passes, so we snuck in some mellow sunrise runs and cruised north for a midnight Shasta bomb and a chill day on some Nor Cal favorites before making the journey home.

Road life is always a rollercoaster. Expect the unexpected and let the road guide your journey. If there is any key to road trip succes, its flexiblity. Always stick to the Master Plan... B. 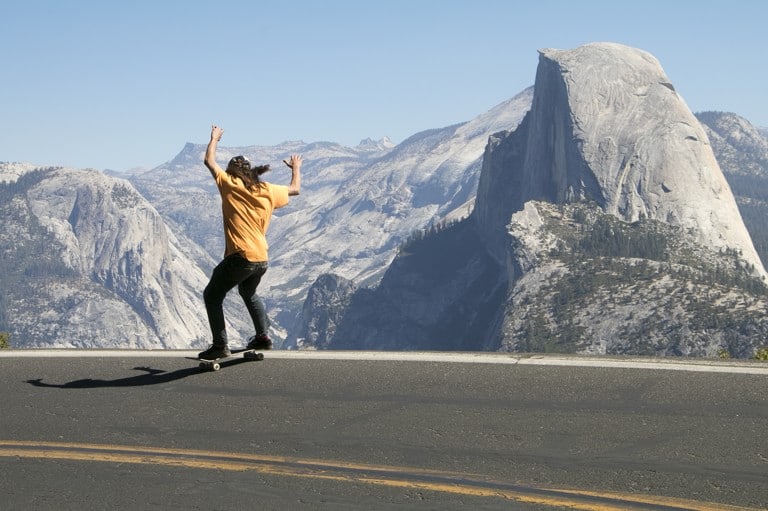 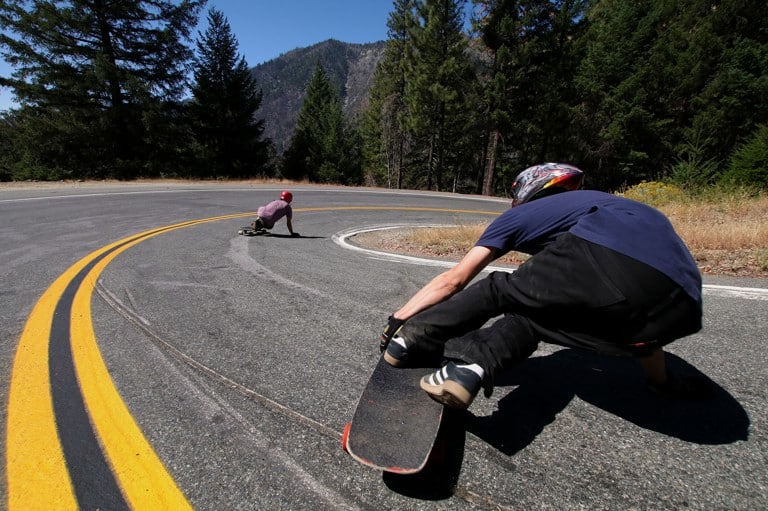