Home›Blog›Sketchy Tank | Q&A With the Artist

Sketchy Tank | Q&A With the Artist 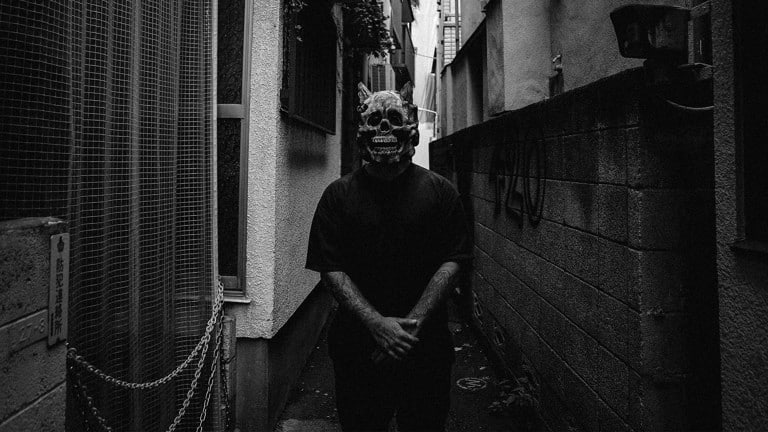 What began as a folder of foul images on a desktop has emerged as an underdog brand that pushes the masses to embrace their sketchy inner urges. Sketchy Tank's grungy style challenges norms and speaks to the vibes of skaters and snowboarders everywhere. But who is Sketchy Tank? We hit up the man behind the mask to learn how the brand came to be, and the pros & cons of making your art your job.

How was Sketchy Tank created and what were your original goals?

It actually started as a blog in 2009 that became popular because of its darker content. I started pre-selling my art on shirts and it surprisingly worked. I had no goals really and I never planned on it being a brand, it all kind of just came into place naturally.

That's pretty rare, what else makes Sketchy Tank different from the average brand?

It's different because it's original artwork that people recognize, that is the branding of it, the art. It's not just a name on a shirt over and over again like other brands. 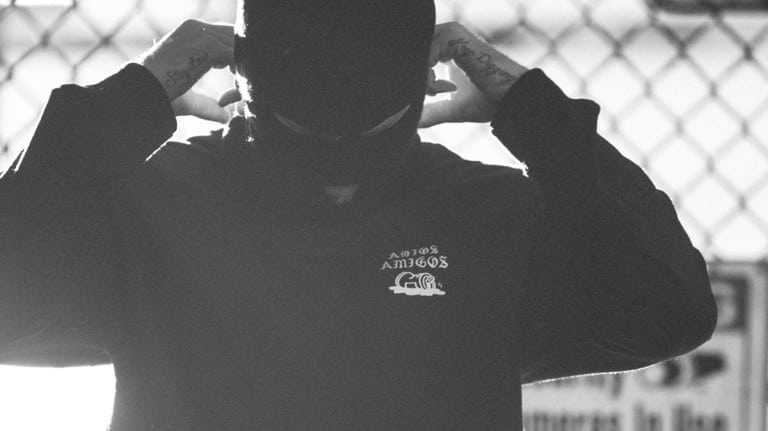 Most people these days seem eager to plaster their name on everything they touch. Why do you obscure your face and why don't you use your real name for Sketchy Tank?

I guess some people want fame and some don't. I'm a pretty private person and I get uncomfortable with attention. Being somewhat anonymous helps me slide under the radar and it gives me more freedom to express myself with art.

Lately, we've been seeing some new graphics that have strong similarities to your work. What's your reaction to that? Do you ever feel like people are biting on your style? 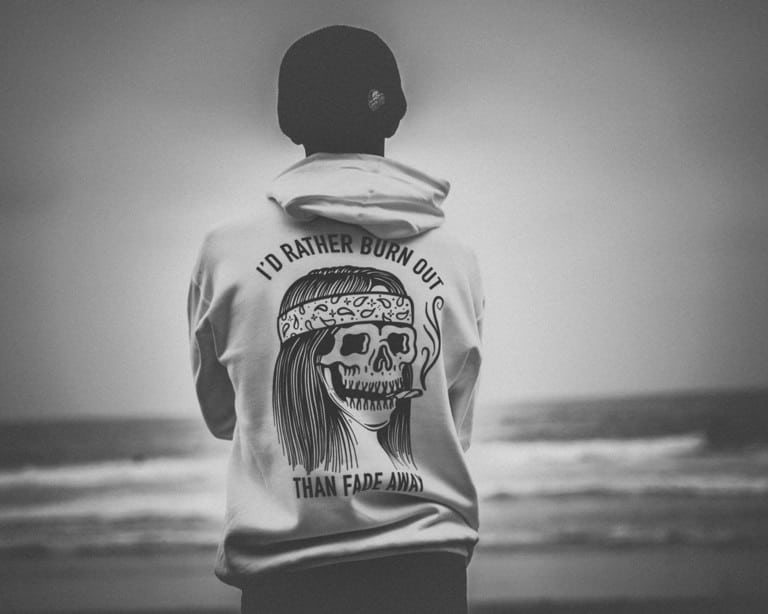 Your artwork has become your job. What are the pros and cons? Does the business side ever contaminate your love for the art?

There aren't too many cons and I actually enjoy doing the business side. I think it's very important for artists to know how to market and sell themselves and not get walked on by scumbag people trying to cash out on you.

What types of projects get you most excited?

Projects that are products I would never make myself. The Vans capsules were incredible to see come to life. I made tiki mugs, skateboards, snowboards, surfboards etc. Those are what I get most excited about. 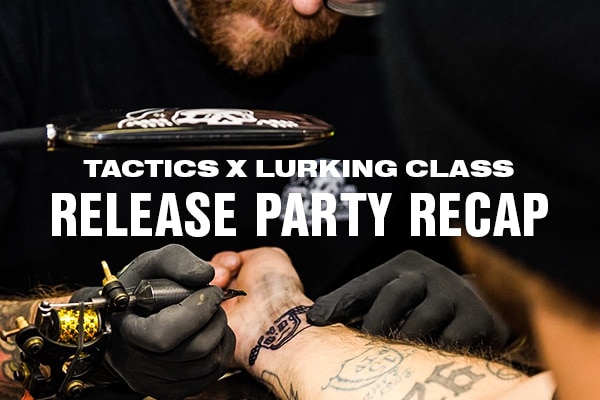