Stances are different ways that you can ride a skateboard. The four stances are natural, nollie, switch and fakie. Each requires different foot placement and vary in difficulty. We'll teach you how to identify each stance so you can try it out!

Your stance is how you are positioned on your skateboard. Most of the time you will be in your natural stance, but to do some tricks and maneuvers you have to change your stance. You can learn how to do tricks in different stances to add to your trick selection. Stance can be confused for "footedness" (i.e. goofy or regular), which describes how you prefer to stand on your skateboard. Learn more about footedness from our How to Skateboard guide.

Any trick that is done with your natural footing (goofy or regular) would be in “natural” stance. For example, if you are regular footed and do an ollie where you're leading with your left foot, while your right foot is on the tail, that would be a natural stance ollie. And if a goofy person did an ollie leading with their right foot in front and their left foot on the tail, it would still be a natural ollie because the stance is relative to their natural footing. You can leave off the word “natural” for any trick in this stance because natural stance is implied unless you specify with a different stance first. 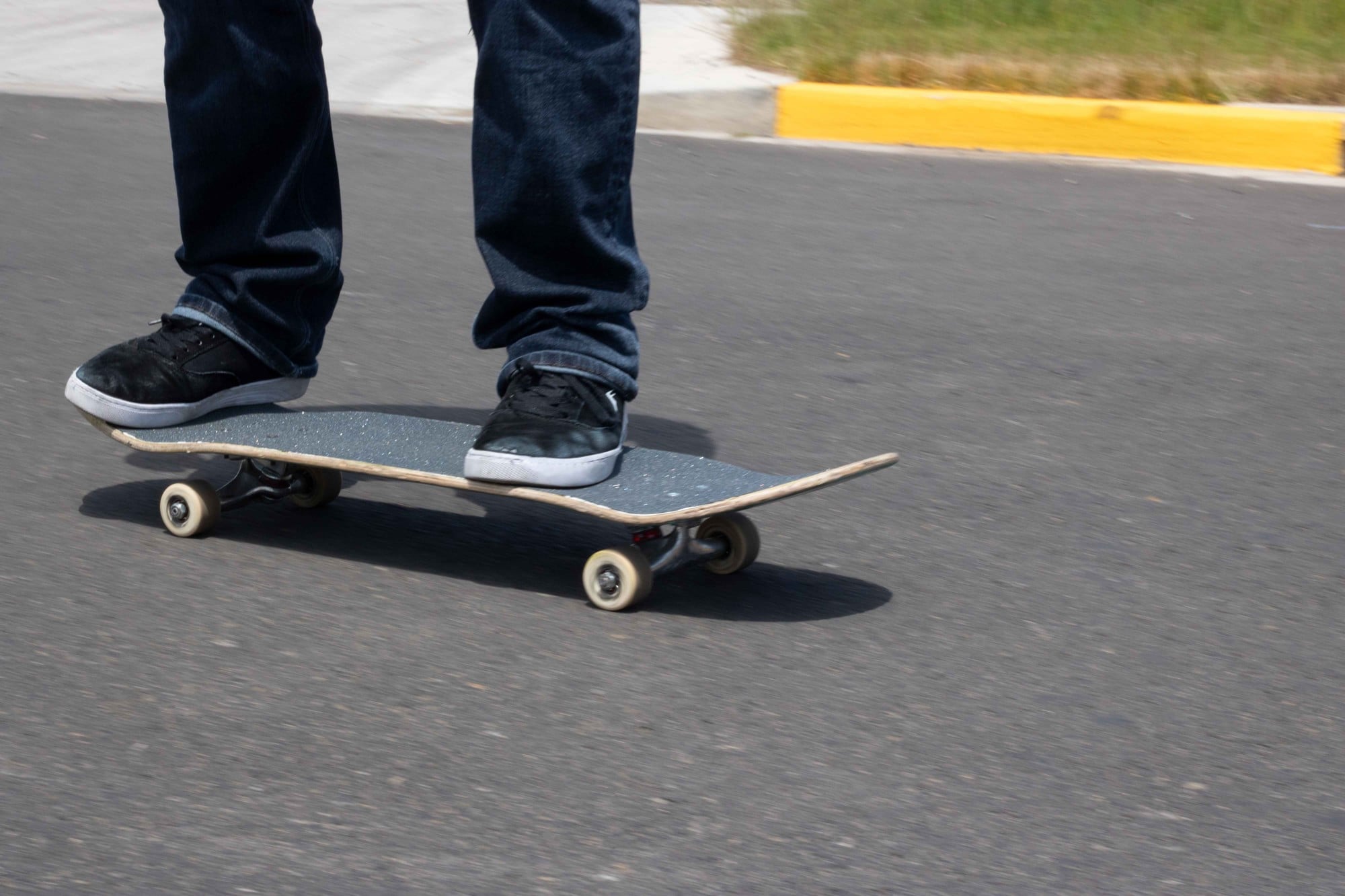 This person skates regular and is skating from left to right.

Nollie stance is when you’re riding with your primary front foot forward, but your feet are shifted to the front of the board with your front foot on the nose. The word nollie is literally short for Nose Ollie. Riding in nollie should feel comfortable because your feet and body are still facing the same direction as your natural stance. Any trick that you perform by popping off of the nose of your skateboard can be classified as a nollie. So, for example, if you tried a kickflip in this stance, you would refer to the trick as a "Nollie Kickflip."

Switch stance is when you ride opposite to your native footing. Similar to writing with your opposite hand or kicking a ball with your non-dominant foot. For example, if you are regular footed, in swtich your right foot would be in front and your left foot in the back. If a Goofy skater rode opposite of their natural footing it would also be called switch and they would put their left foot in front. Any tricks performed in this stance would be called switch (i.e. Switch Heelflip). 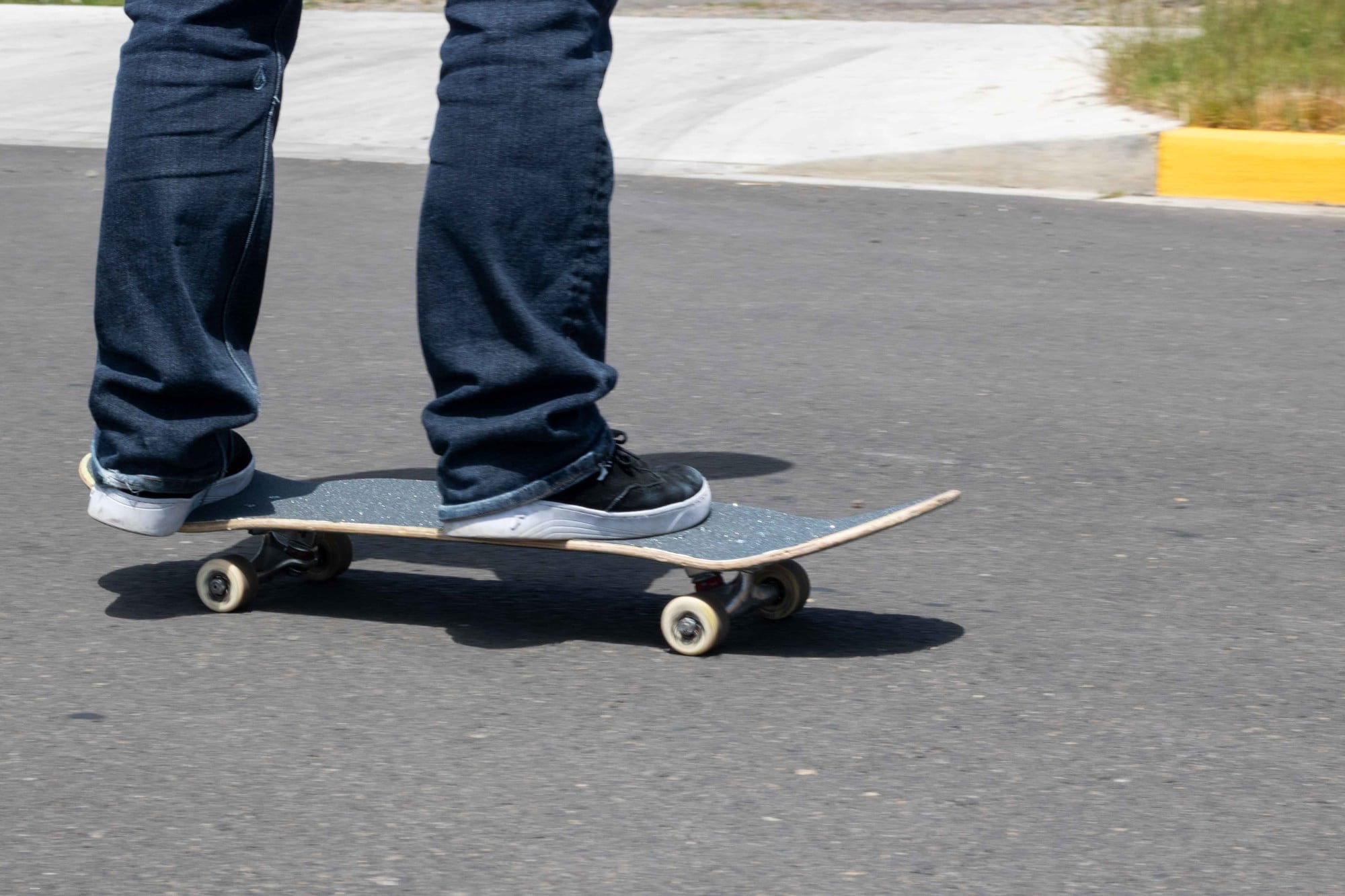 Fakie stance is when you're riding in your natural stance, but in reverse. You position yourself on your skateboard as if you were riding normal and roll backwards. Another way to think of fakie is riding switch with your feet shifted to the front kick. Typically you will find yourself in fakie stance when you roll back down a ramp or bank without doing a kickturn or a 180. Another time you will find yourself skating fakie is when you do certain tricks such as 180s or Big Spins on flat ground. 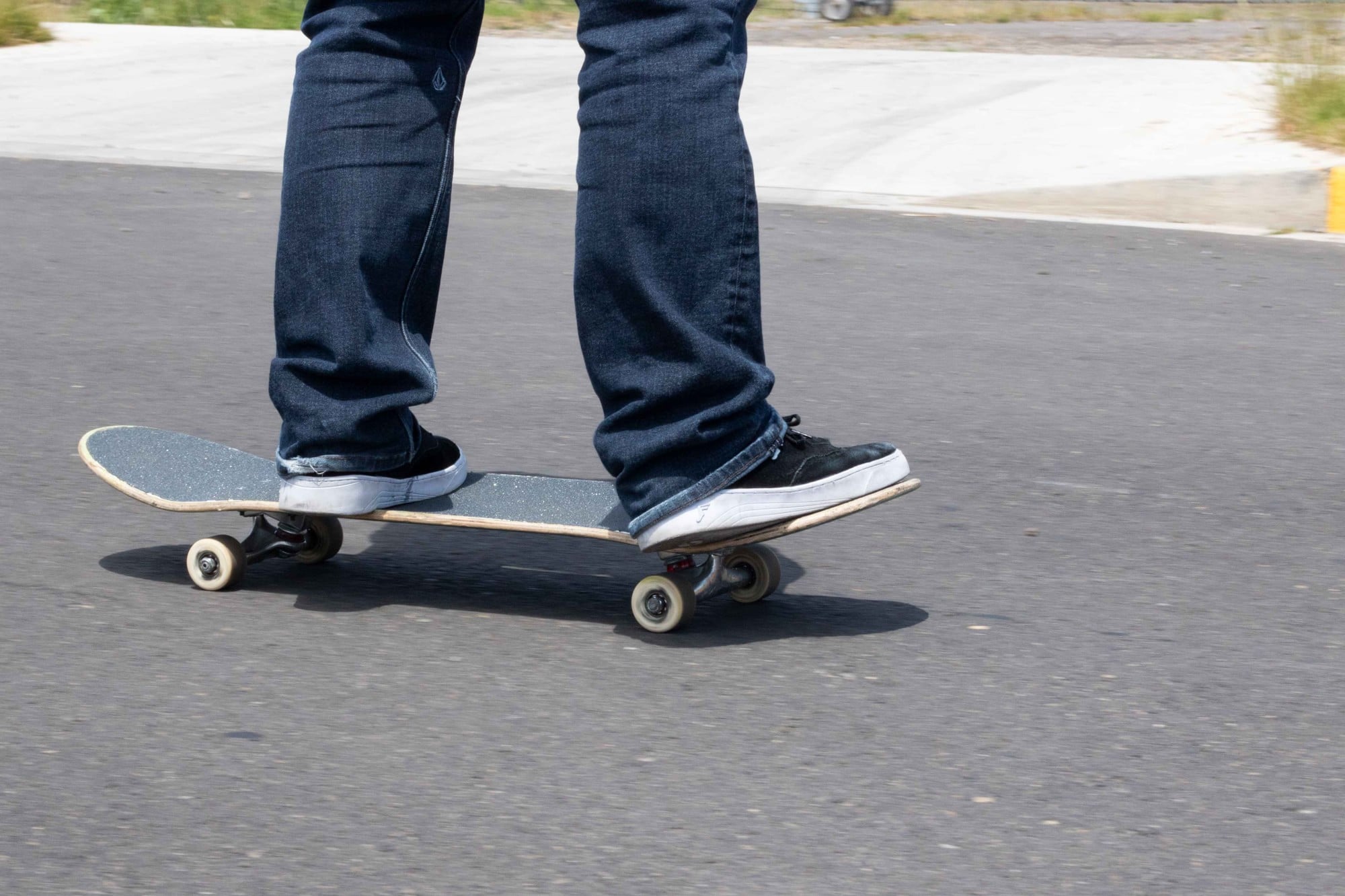 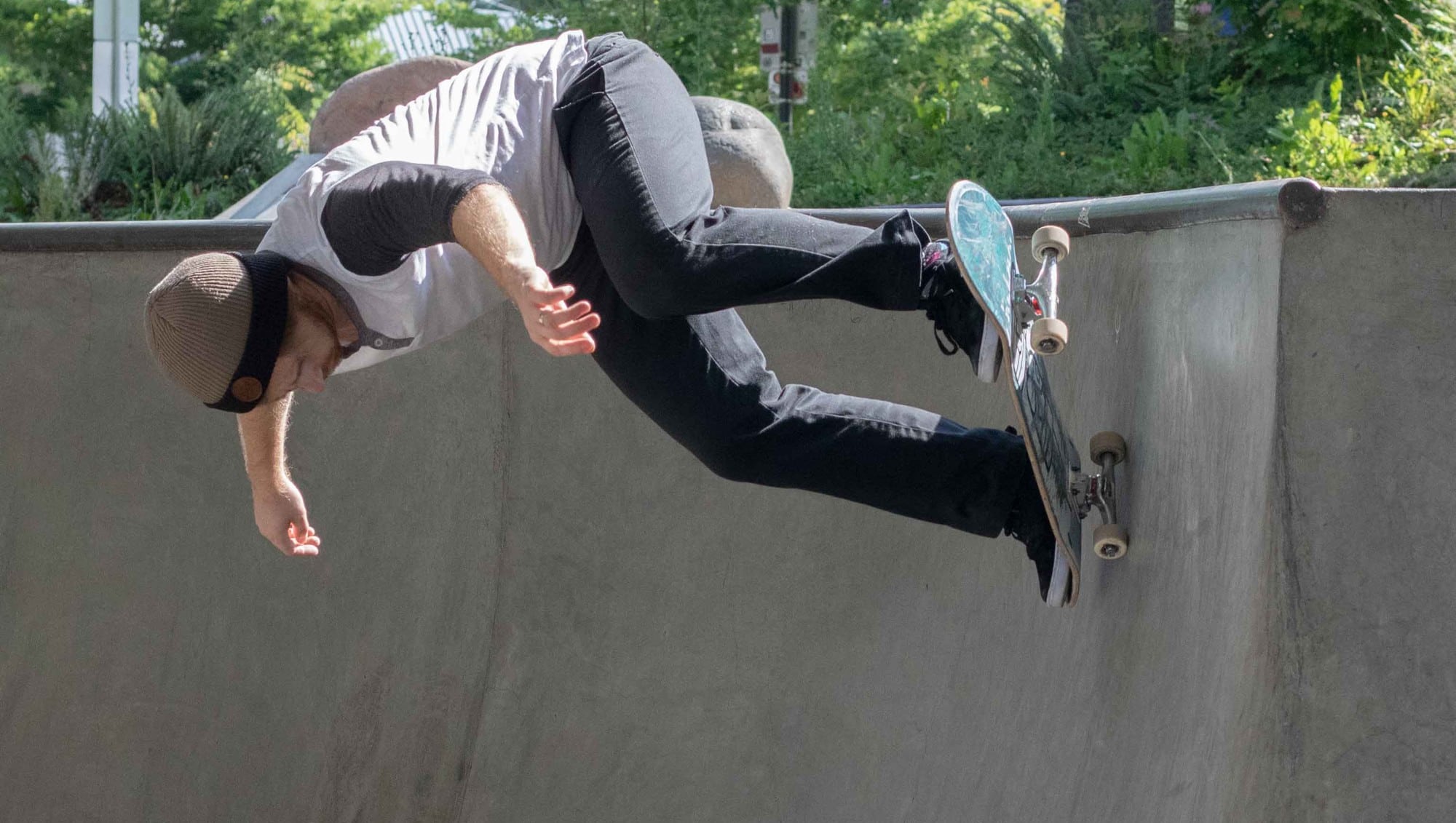 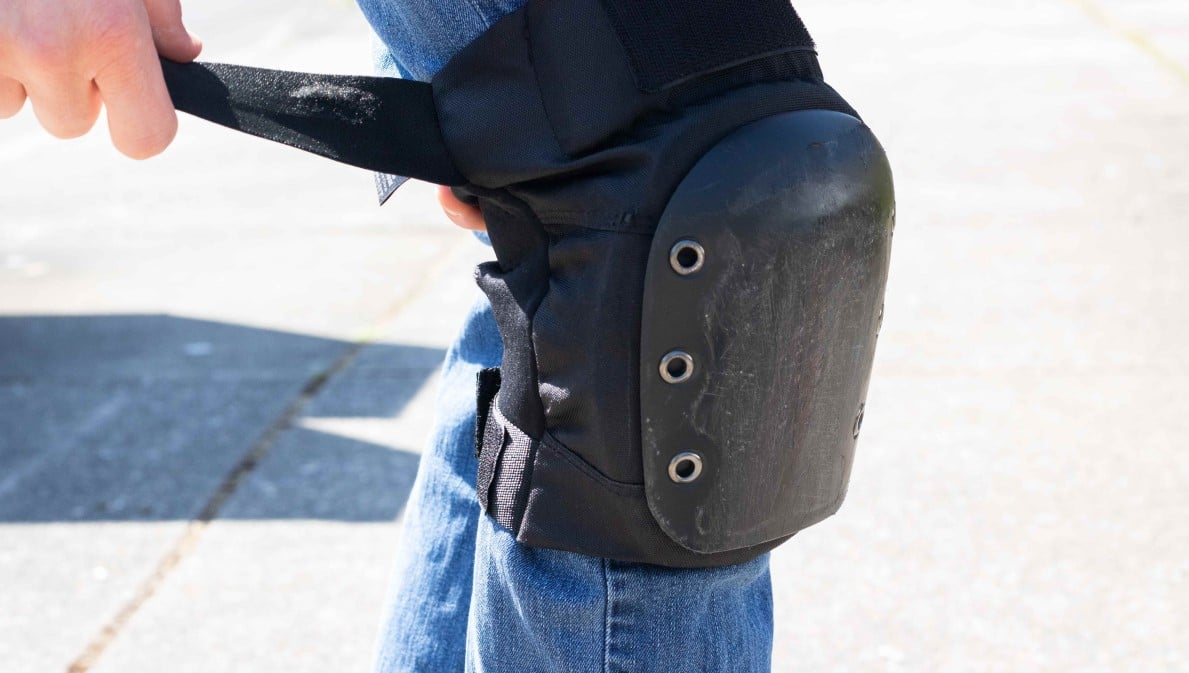 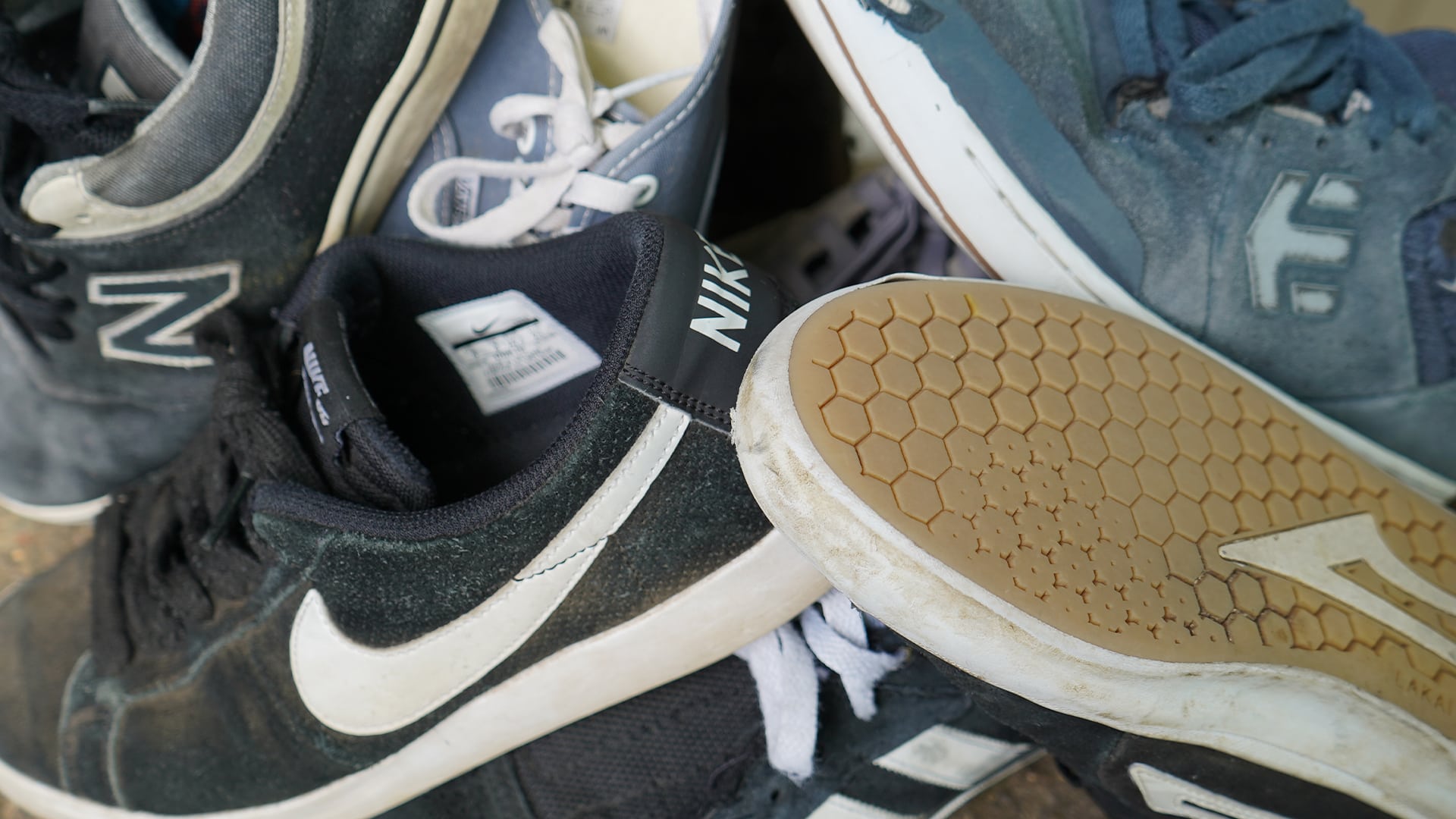 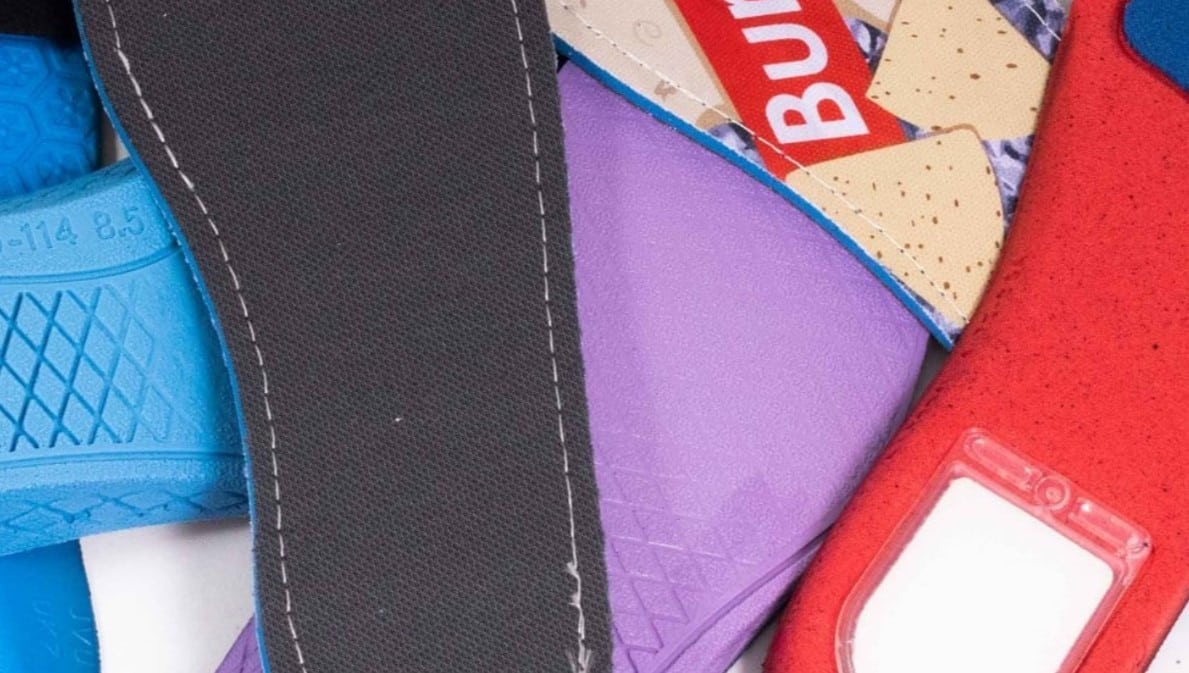