"Survival in my mind is adapting to our surroundings and finding ways to rise up through the dark times in order to find happiness." - Justin

With nearly two decades under his belt being apart of the Tactics family, Justin is no stranger to adapting to new environments, industry trends, and shifting weather patterns here in the Pacific Northwest. The creative mindset and optimism he possesses for all aspects of his life shine whether he's chasing a fresh line on the mountain or laying down the first touch of ink at the tattoo parlor. What originated as a project to highlight his adaptation to new terrain in the Washington Cascades after leaving his longtime home of Mt.Bachelor, turned into a glance at what determination, creativity and unbound passion for snowboarding looks like despite all the ups and downs of this past season. Scroll down to take a look at some of the photos from last winter and hear what it took to keep Justin and videographer Colby Mesick motivated and inspired.

"I always make the joke that snowboarding is really just learning how to fall, and having an awareness I call 'Survival Tactics'. I believe this is very fitting for how this last winter season unfolded. Being posted in Skykomish during the start of the pandemic was a blessing in disguise because I could go tour around after all the new snowfall and continue to get POV shots.

Snowboarding helped keep me from being stagnant at our little cabin and continue working on our project, hence the survival tactics I used to stay sane. There was some guilt involved since I wasn’t staying home every day, but I had to get outside and be active, and being solo most days cut that guilt away." - Justin 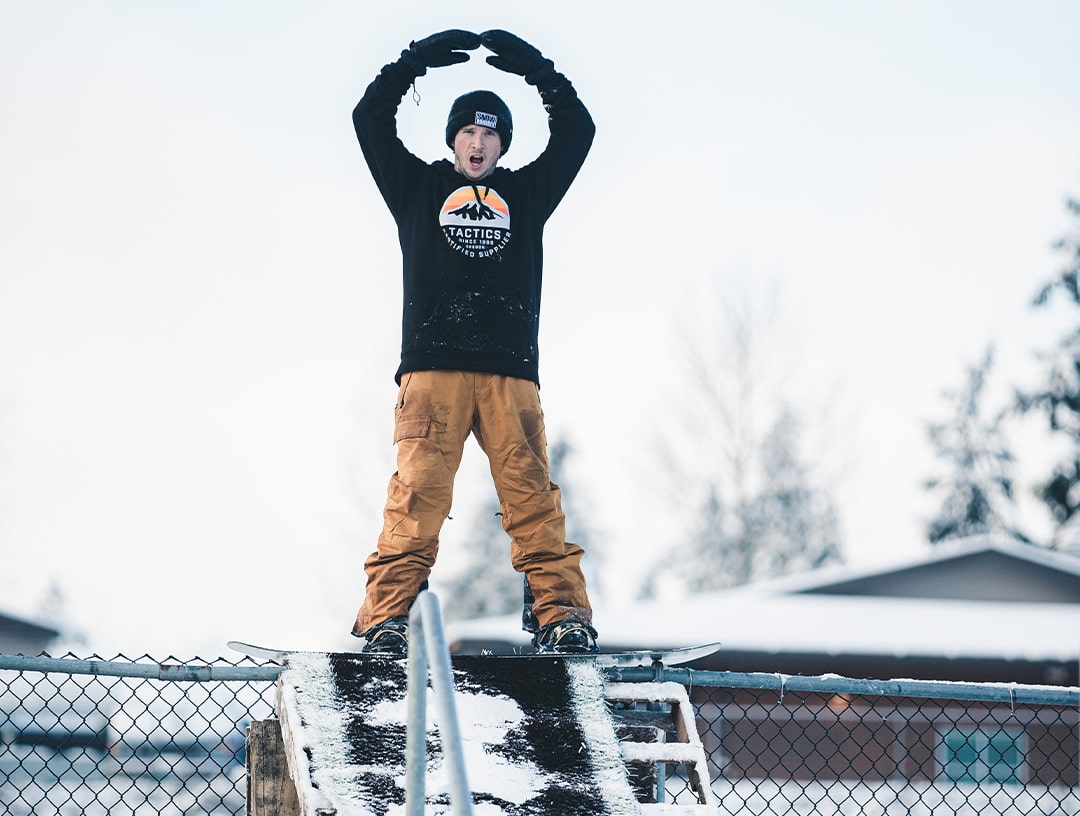 "My development has always been a product of my environment, where urban snowboarding has played a big role because my friends and I would import ice rink snow to the local park to slide picnic tables and handrails. That’s been the core of my snowboard interest as well as jumping and riding powder. Snowboarding is my identification as an active individual always striving to find a creative outlet.

I have always felt the drive to have a creative outlet building interesting snowboard features, preparing sushi with style, and drawing/painting/tattooing. They all have this moment called the “state of flow”, where a sense of hyper-focus on a task or activity allows me to find peace of mind just simply enjoying being in that moment." - Justin 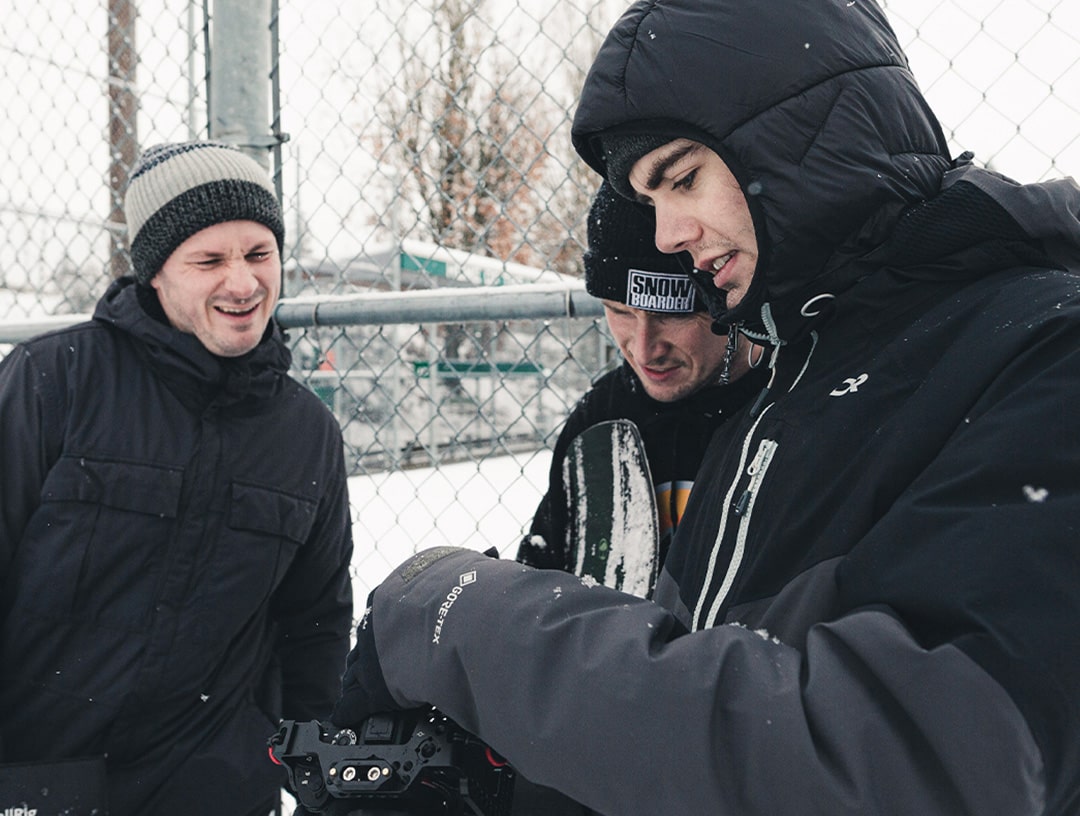 "Art is important to me because as a visual person and growing up I was influenced by my grandmother always watercolor painting flowers. My father was an artist as well and always had an eye for making things appear more eye-catching. My brother Josh was the creative brainchild growing up drawing all sorts of dinosaurs and skulls. I took more to the art on snowboard graphics and the interesting composition different brands take.

Artistic expression and growth is important to all creatives, and I love the feeling of visualizing a project and having it turn out better than anticipated. The hard part about being an artist is reflecting on the footage or pictures and feeling completely satisfied. I know I can always do a trick better or push a tattoo further in order to achieve a product I’m happy with." - Justin 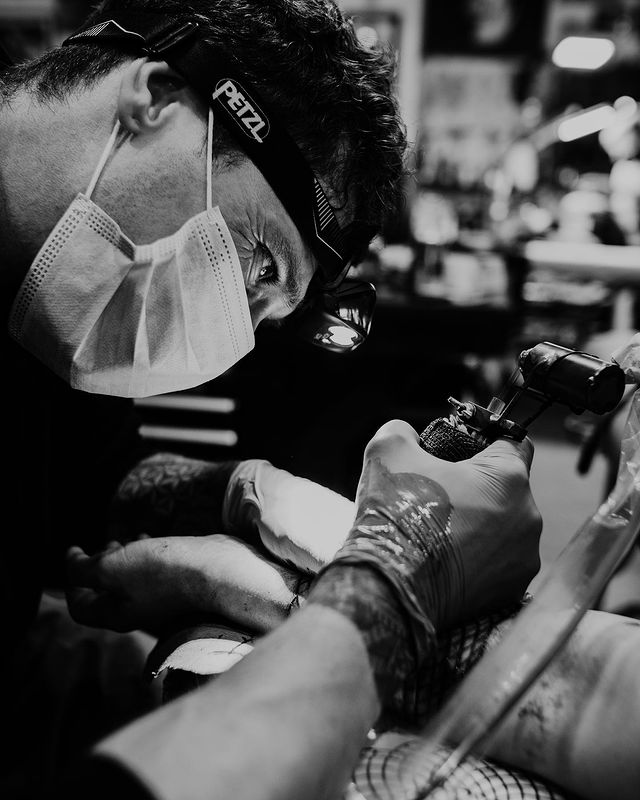 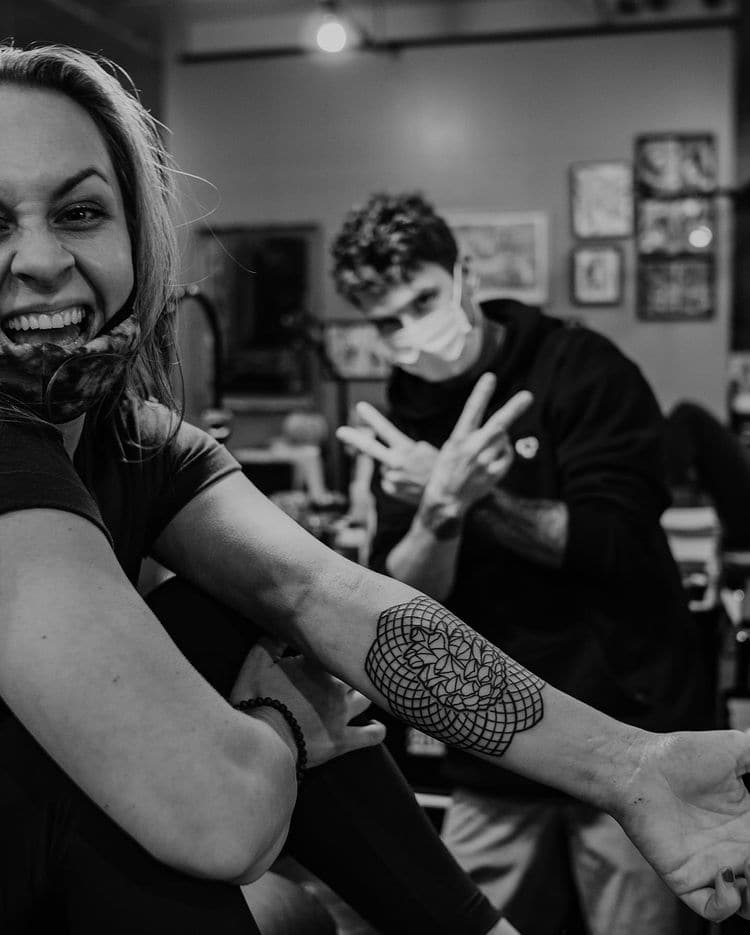 "There were so many memorable moments throughout the season but one that stood out was our early season session on a Bellingham rail. The season was getting off to a late start and Justin was itching to do some snowboarding, so we rented a U-Haul and started shoveling snow from the local ice rink. With the help of a couple friends we soon had an urban rail setup with floodlights to illuminate the session. We even came back the next morning to hit the rail a few more times. Justin ended up getting like eight tricks on it, but we only used a couple shots in the full edit." - Colby 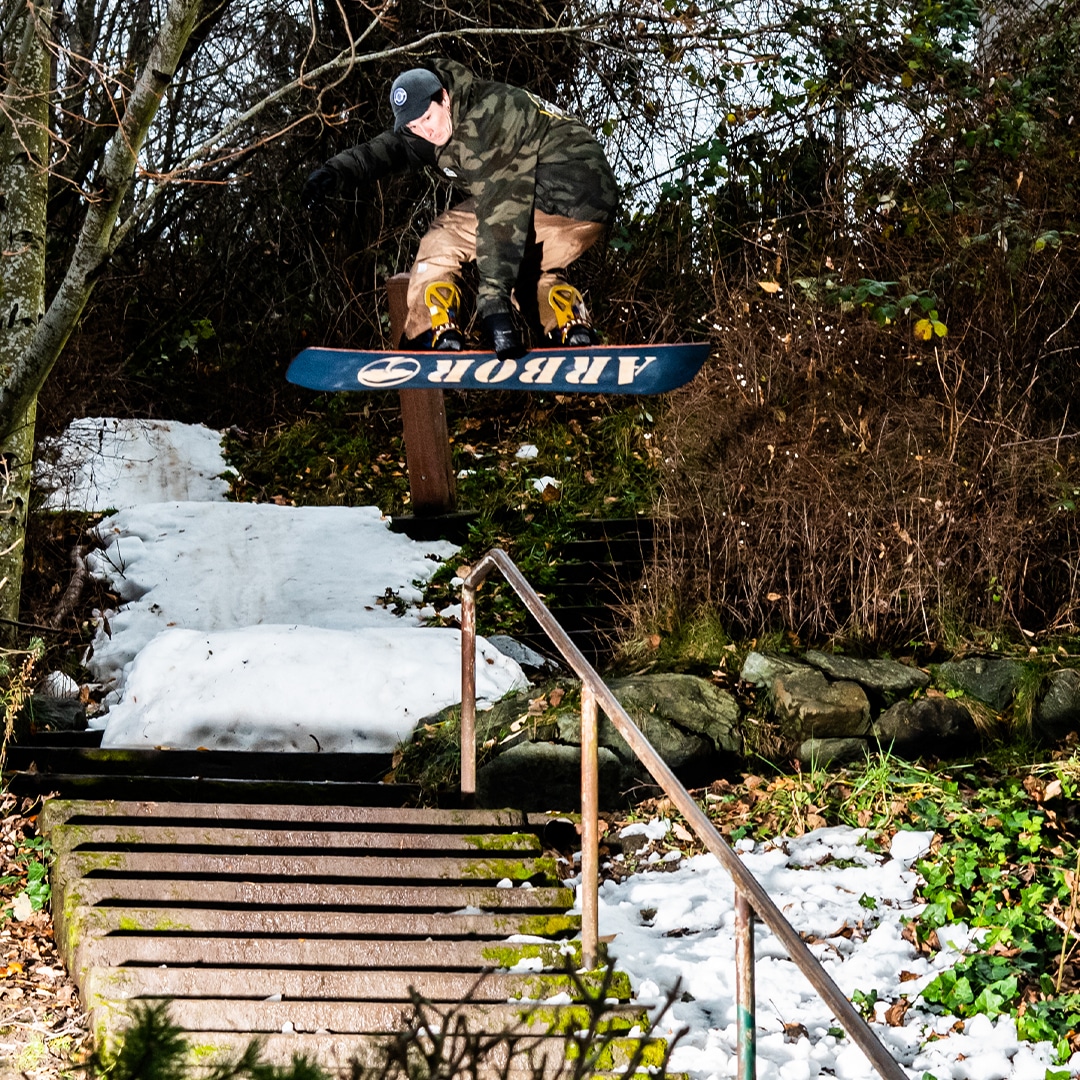 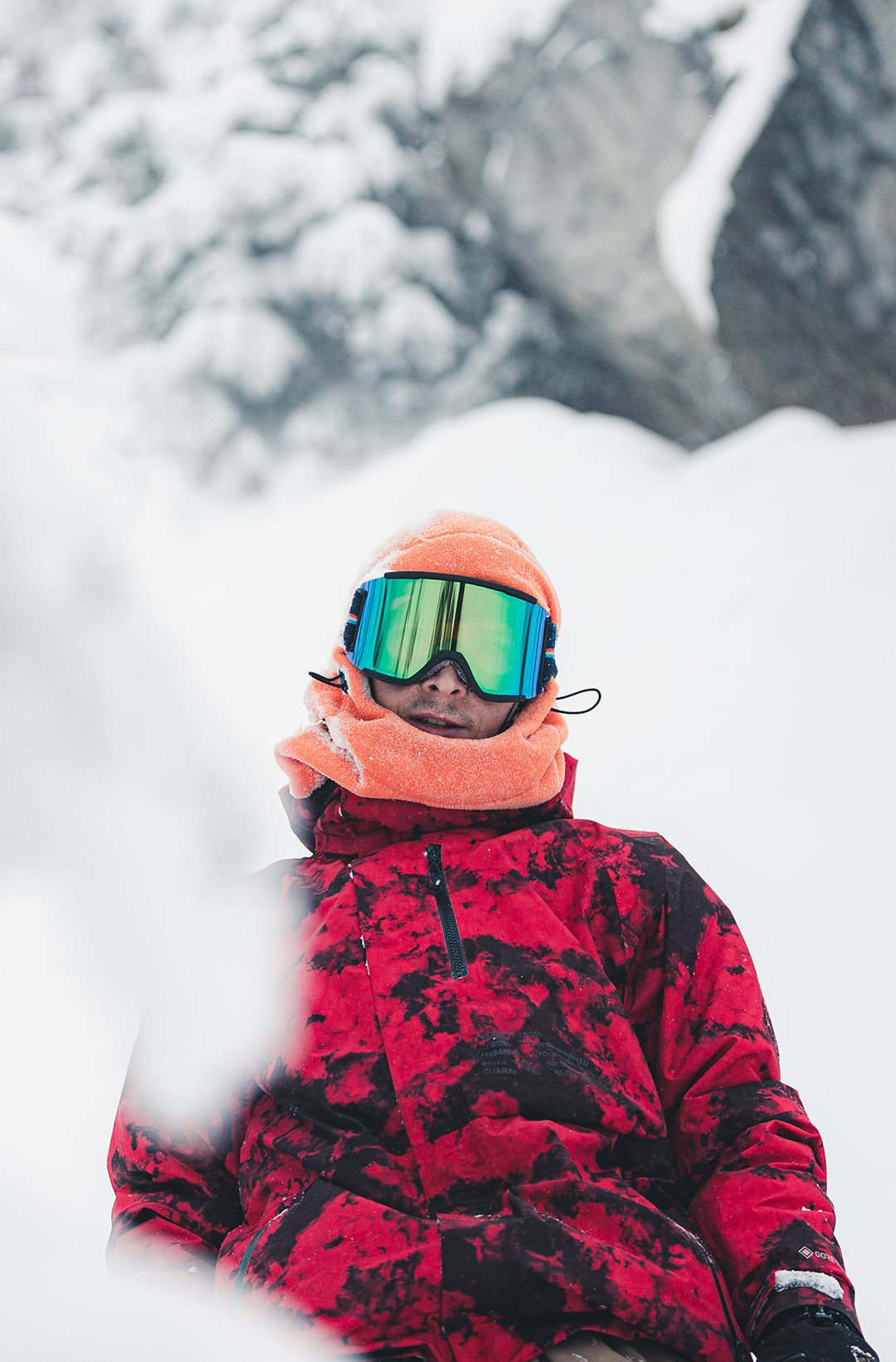 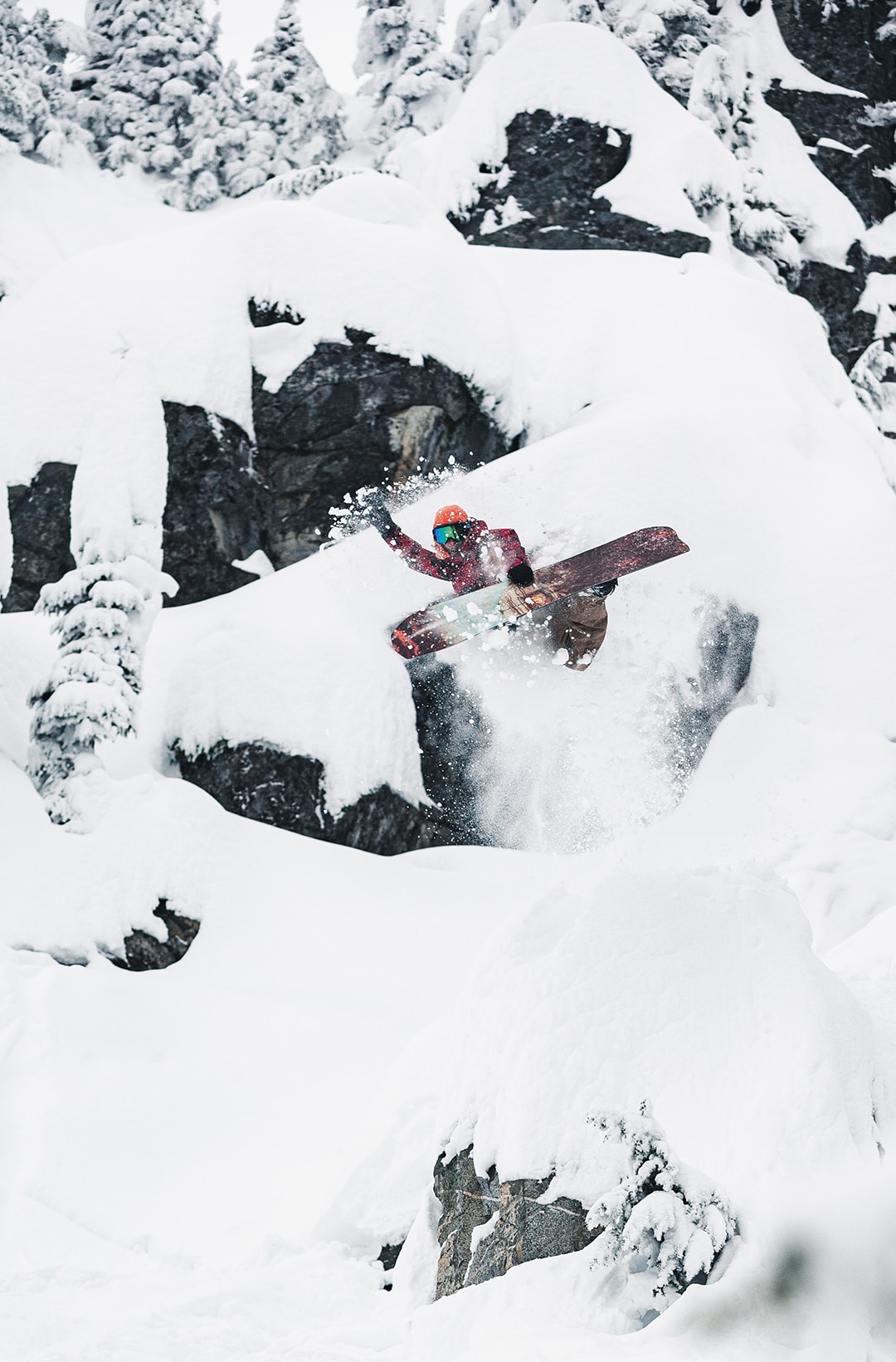 "I’ve known Justin for about three years now. One of my favorite things about working with him is that he’s always so easy-going but ready to work hard at the same time. If I were to summarize his riding into a single statement it would be that he always manages to land on his feet. Somehow, someway that always happens." - Colby 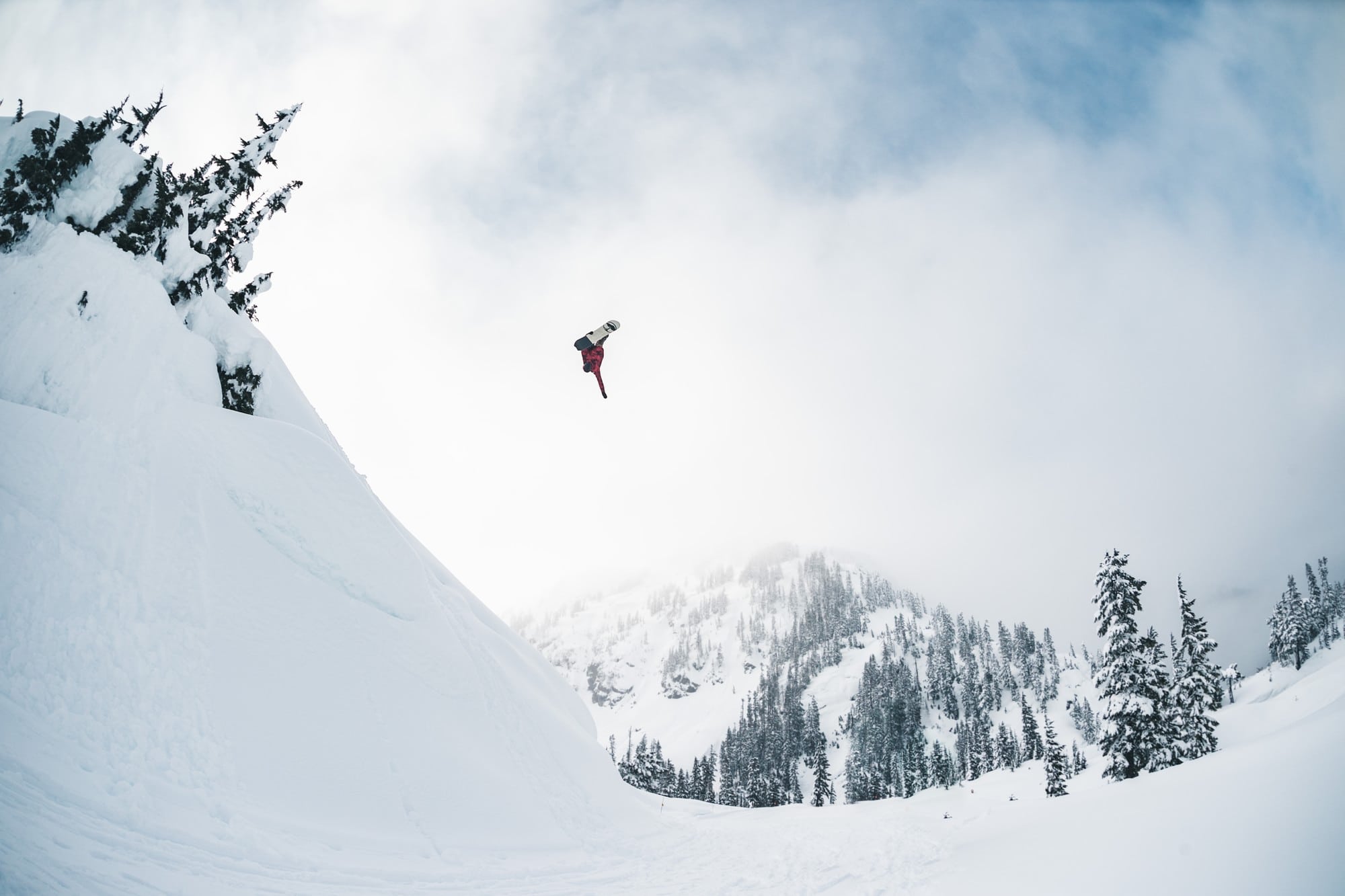 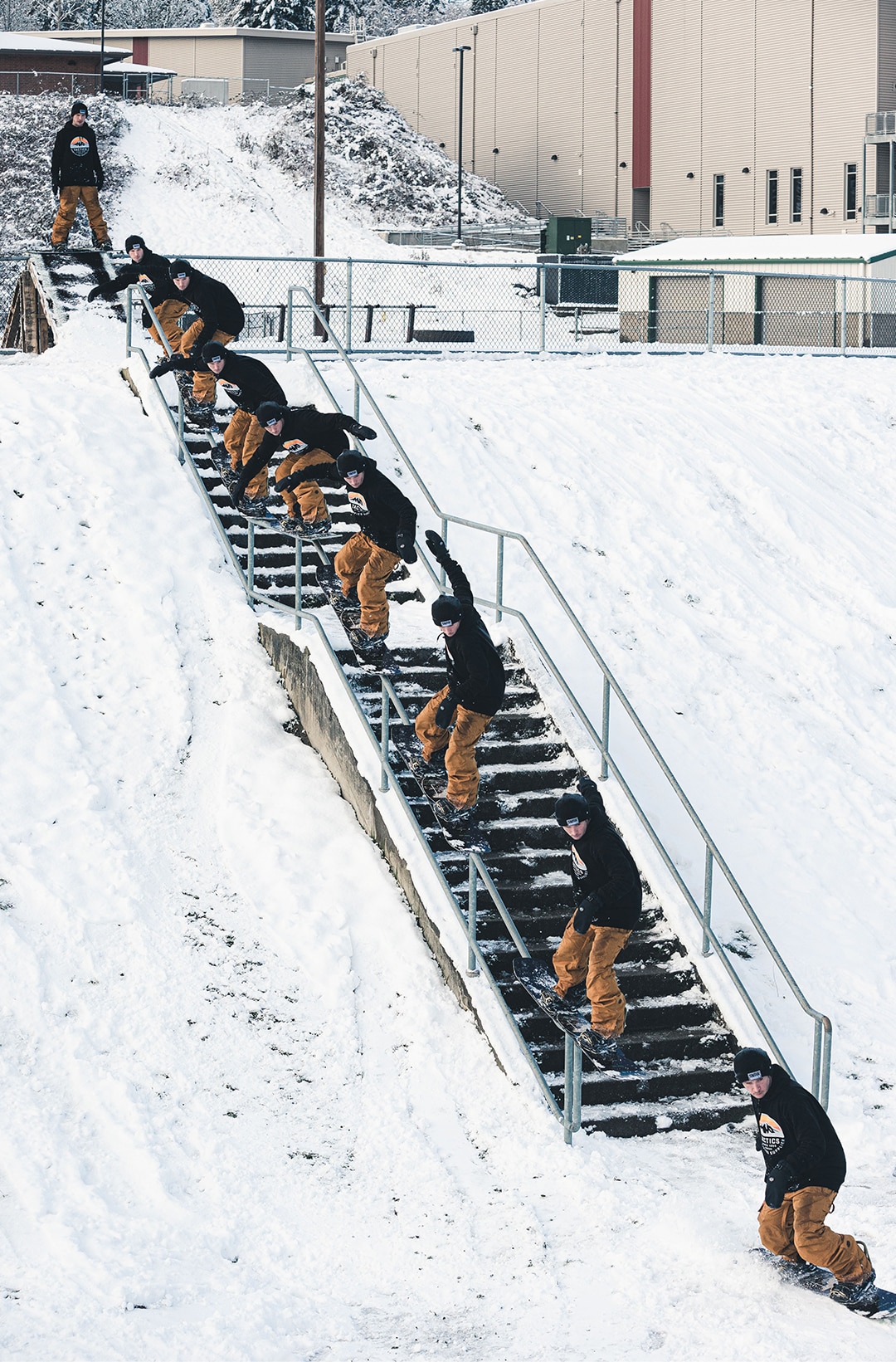 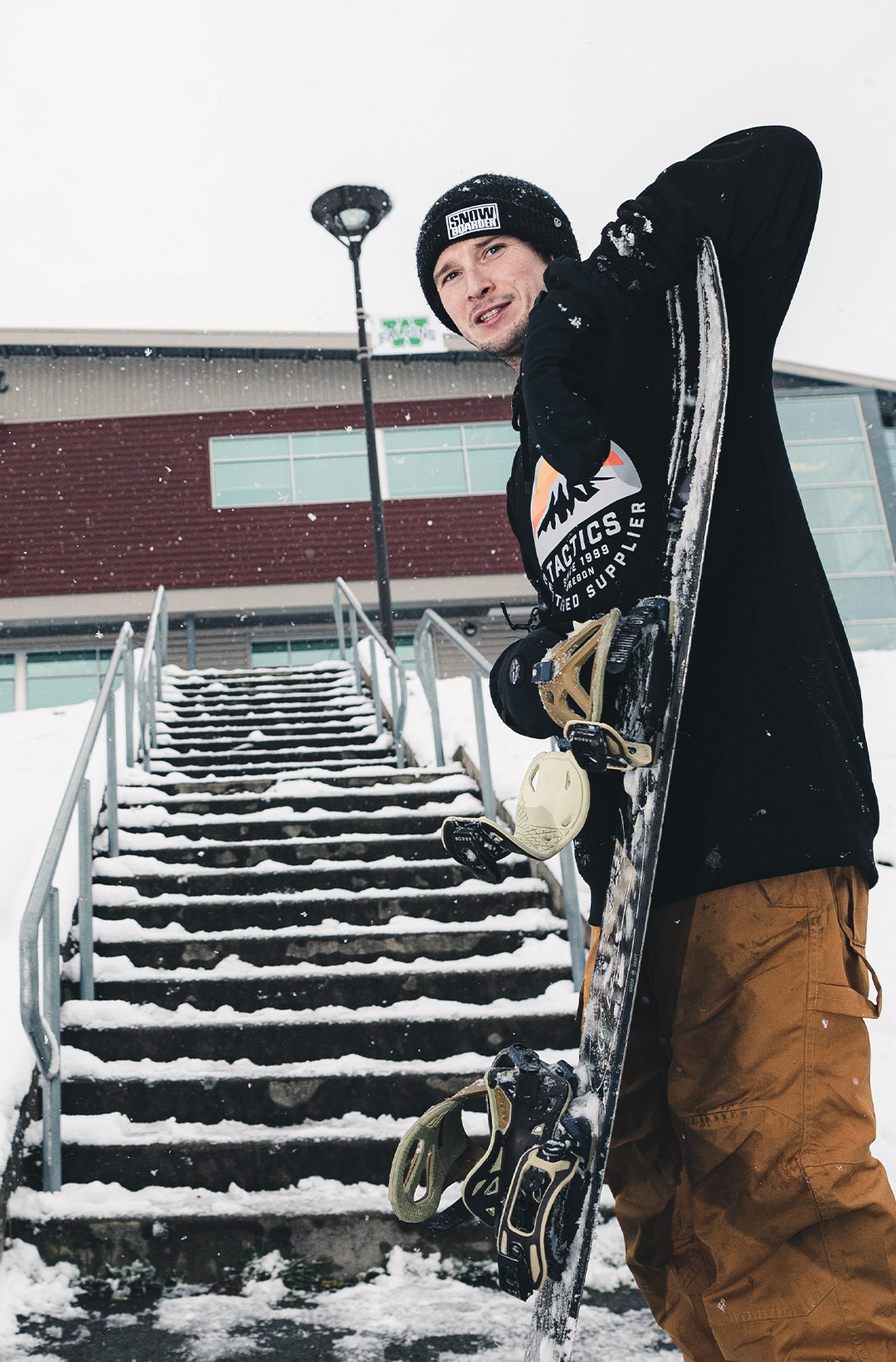 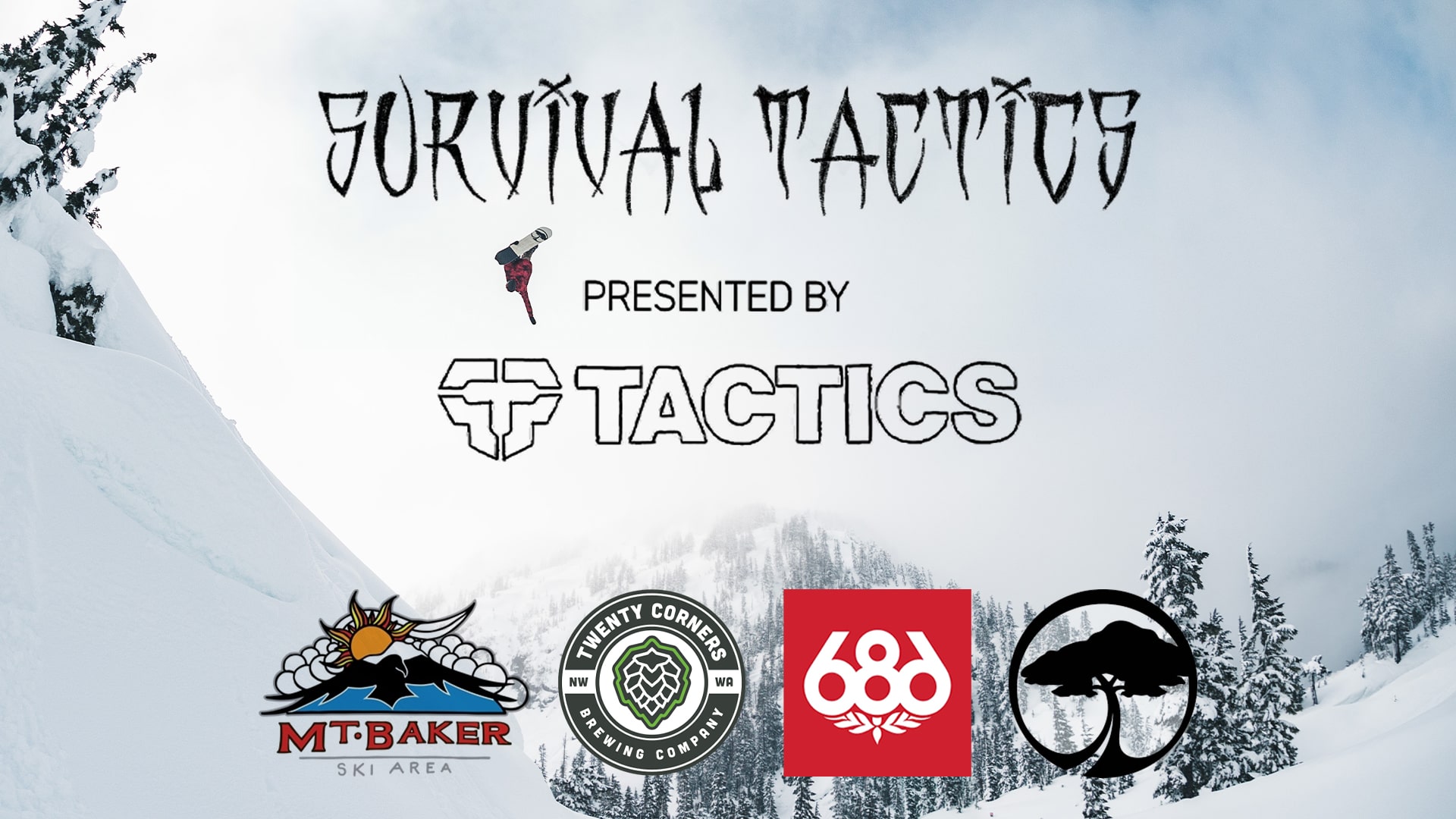