When the cold rain hits in Oregon, every skater gets the road trip itch, so we packed ten dudes in two vans for a winter getaway to the perpetually sunny skies of southern California. We'd been hearing epic stories from Cody Lockwood for months as he filmed for Ty Evan's "The Flat Earth" with a broken wrist full of pins, so we picked up the recently recuperated Portland ripper and set our sights on the film's world premiere in Los Angeles.

Our mixed bag of seasoned road veterans and young up-and-comers from around the state included Austin Thongvivong, Alex & David Lobasyuk, Beau Cummins, Wes Brown, Noah Daniel, and Logan Frank. With a short timeline and a packed schedule, we fried our brains on lengthy freeway binges and all-night street missions, making the most of short days and endless California concrete. From an Afternoon at the Transworld Skatepark to classic schoolyard sessions, there was never a dull moment.

Watch the video and check the photos below to get fried on I-5. 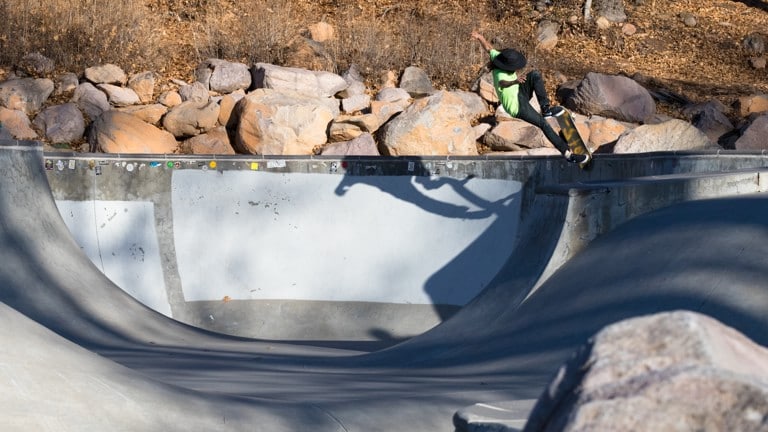 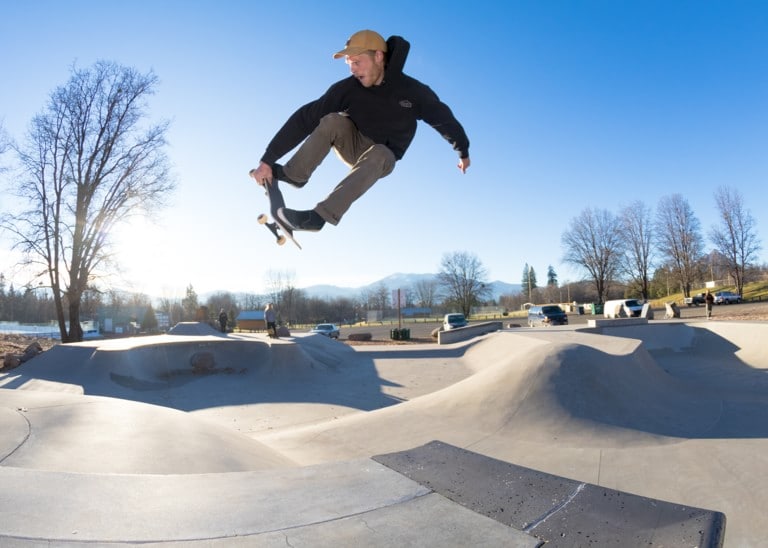 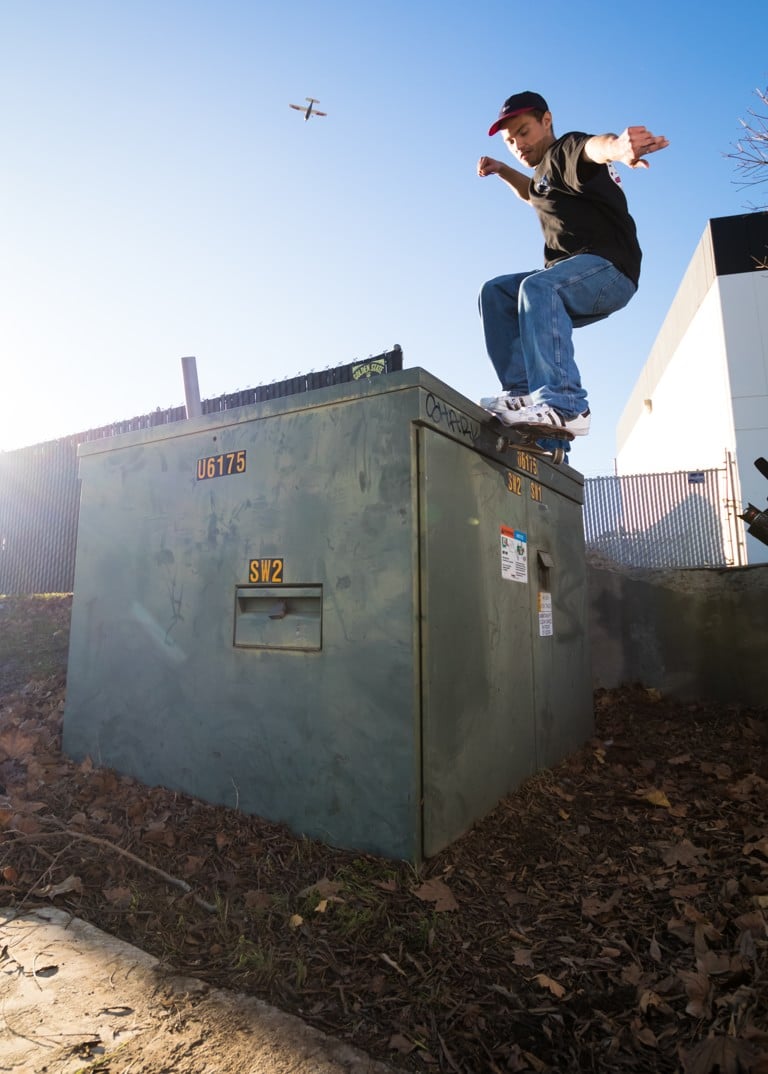 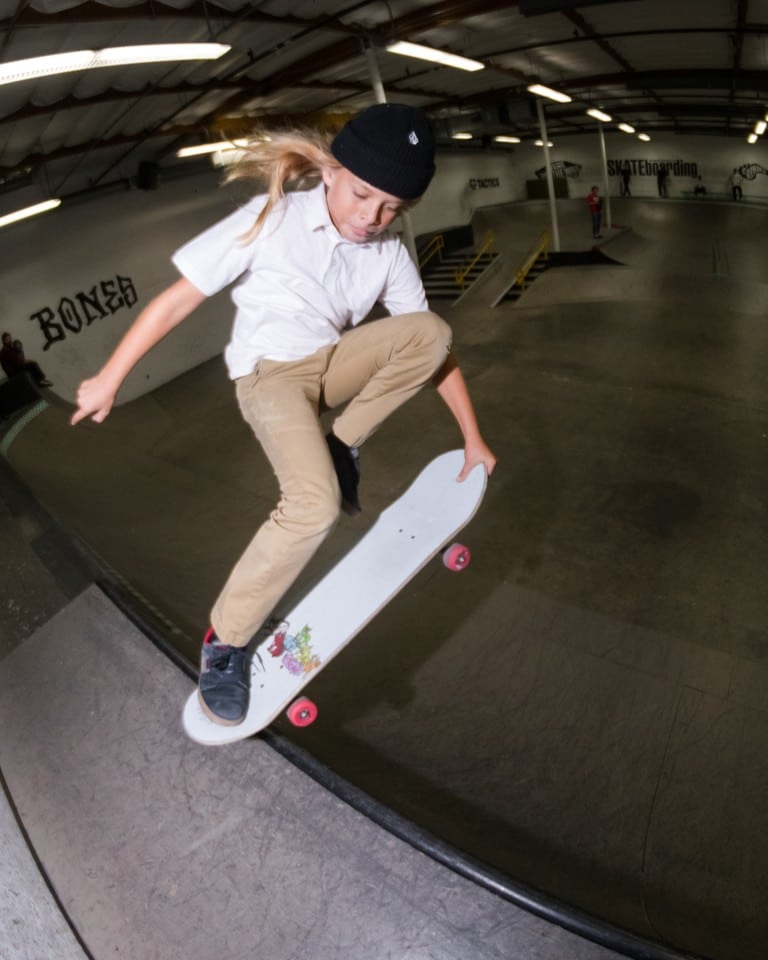 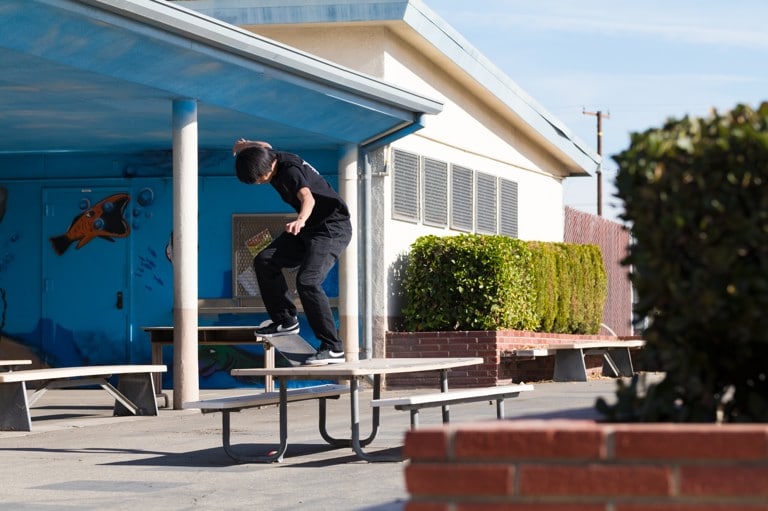 2022 Northwest Open Recap Welcome to the team | Nathan Vitale The Puig Indoor, Indoors at Adidas How to Treflip on a Skateboard How to Shuvit & Pop Shuvit on a Skateboard The Big Guava: Tactics Visits Tampa