“Easier Said Than Done” A Tactics skate video, shot by Keaton Rodgers, on a year-long journey through the streets of Portland with the Tactics team.

Street skating in Portland ain't easy. It rains here for over half the year, leaving our spots in weathered, cracked, and warped condition. Add in some angry Pearl District security guards, a gauntlet of tents in the run-up, and the occasional 5-day cloud of forest fire smoke into the mix, and you get some skate clips that stand the test of time. Portland skateboarders really don't complain, they just make it happen.

Keaton Rodgers captures this Portland magic, starting with some classic Silas, peppering in some Cody Lockwood Spain footage, and ending with a Romel hammer that has you questioning, how? “Easier Said Than Done” is a diverse mix of skateboarding styles and spots, perfectly melding HD and Super 8 into a video that makes you want to go out and skate. That’s all there is to it.

On October 8th, Easier Said Than Done made its world premiere at Tactics Portland. The skate community came through in droves to support the Tactics team and enjoy some free pizza and beer. The afternoon started early with a heavy session at the Courts. We skated to the Portland shop where the premier went off, and ended the night with a high ollie contest on the streets of Old Town. Check out some photos from the event below: 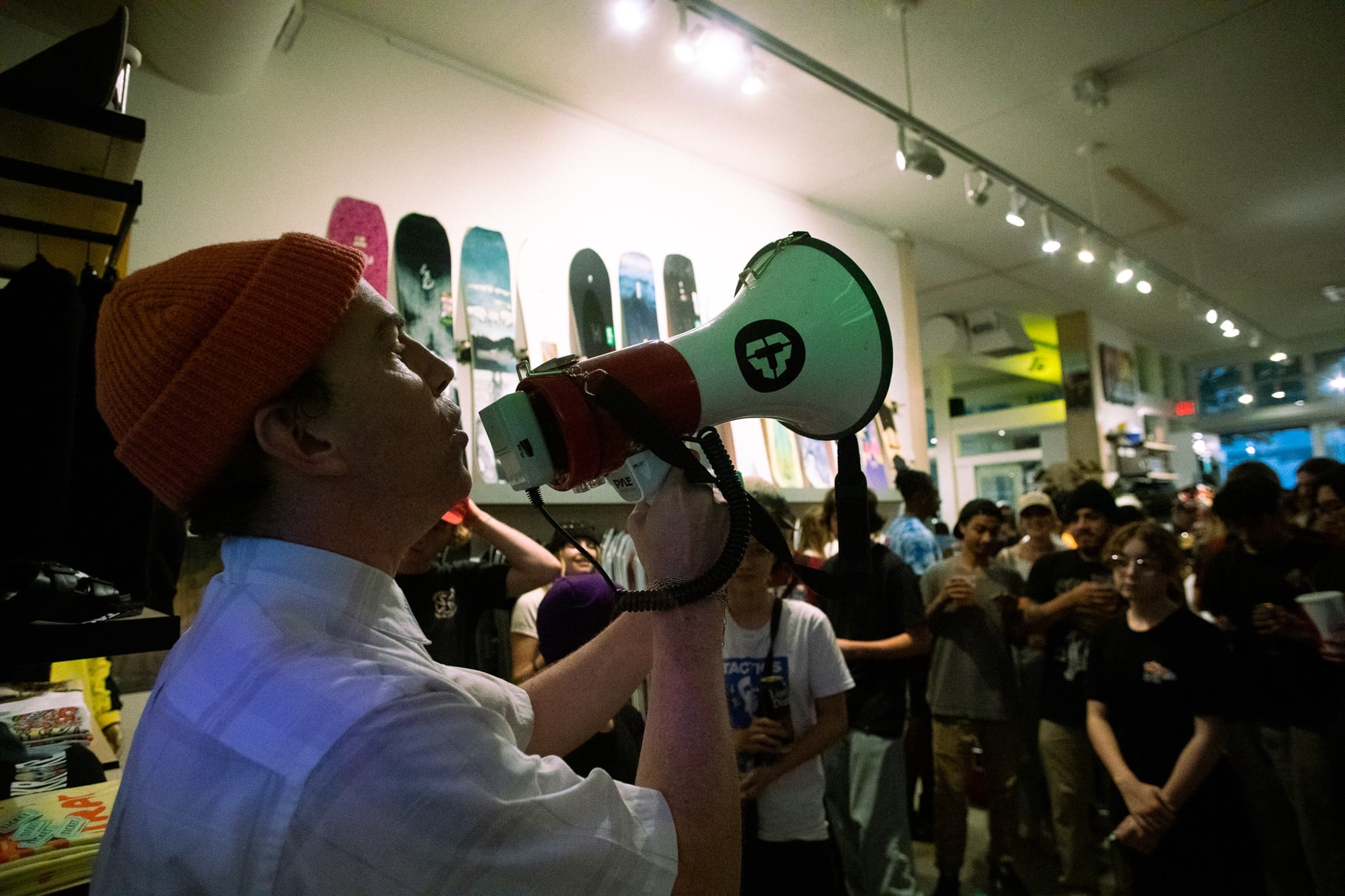 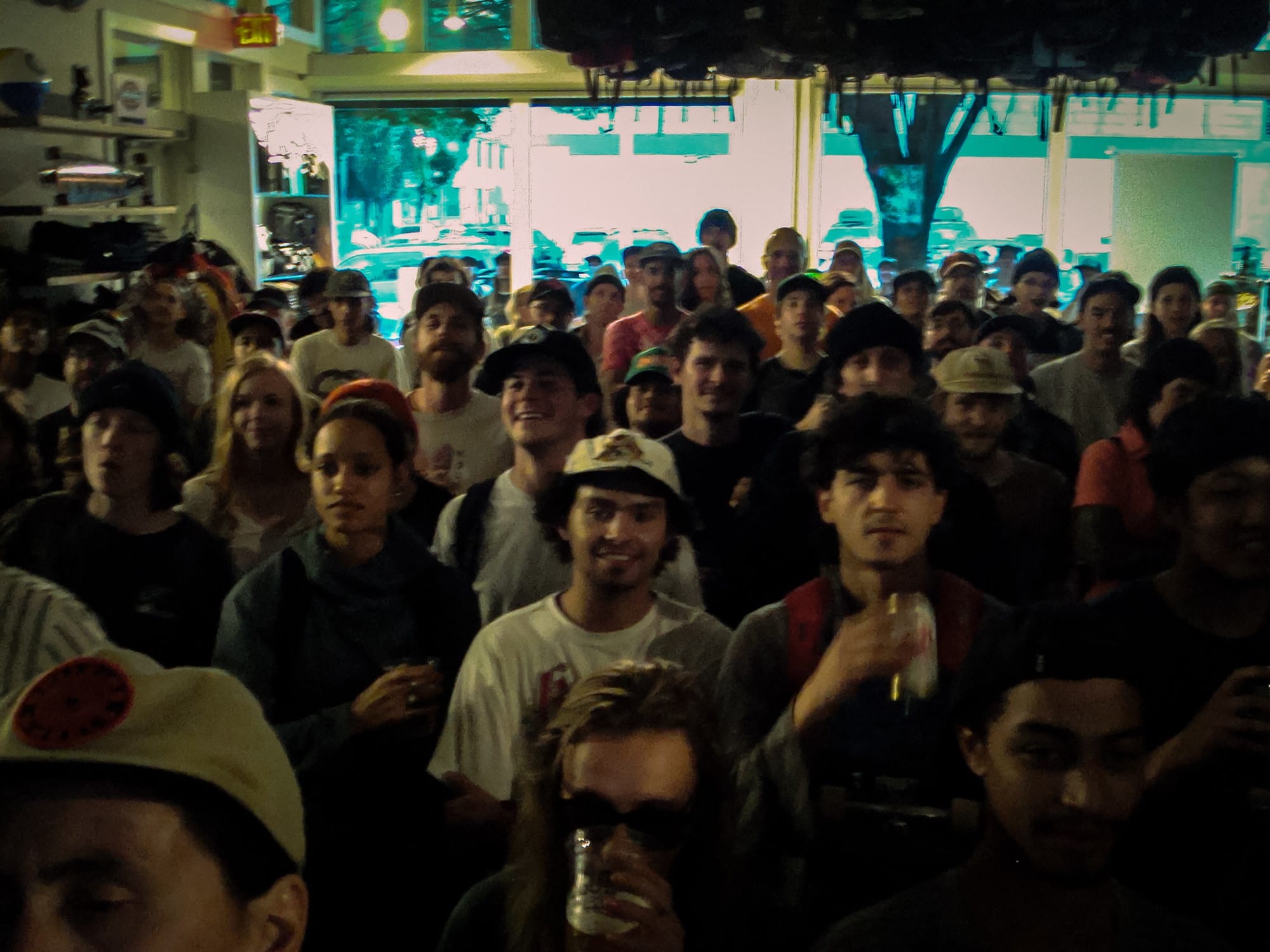 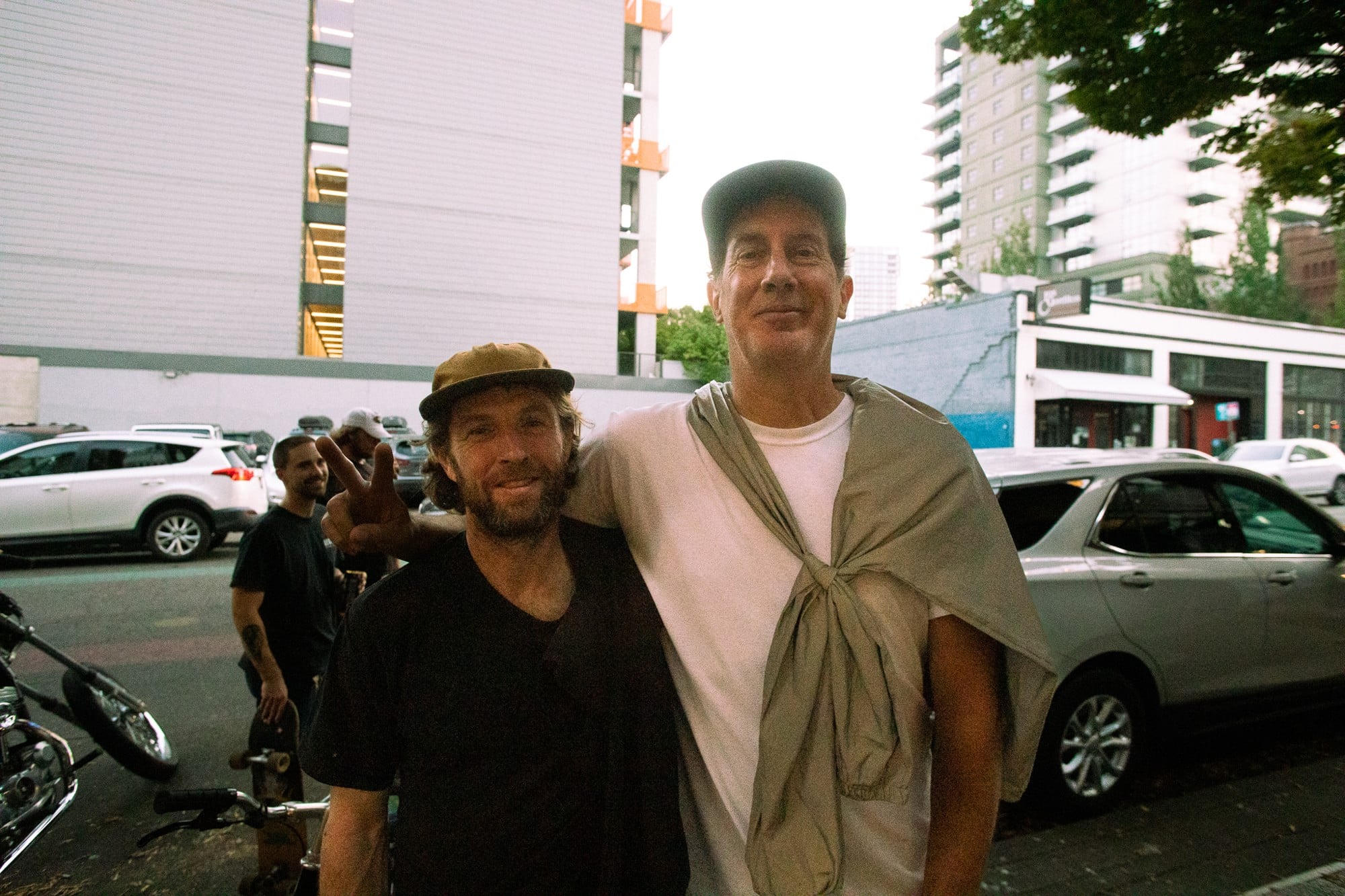 It was Silas's birthday & he didn't want to make it a big deal... Matt made a point to tell everyone. 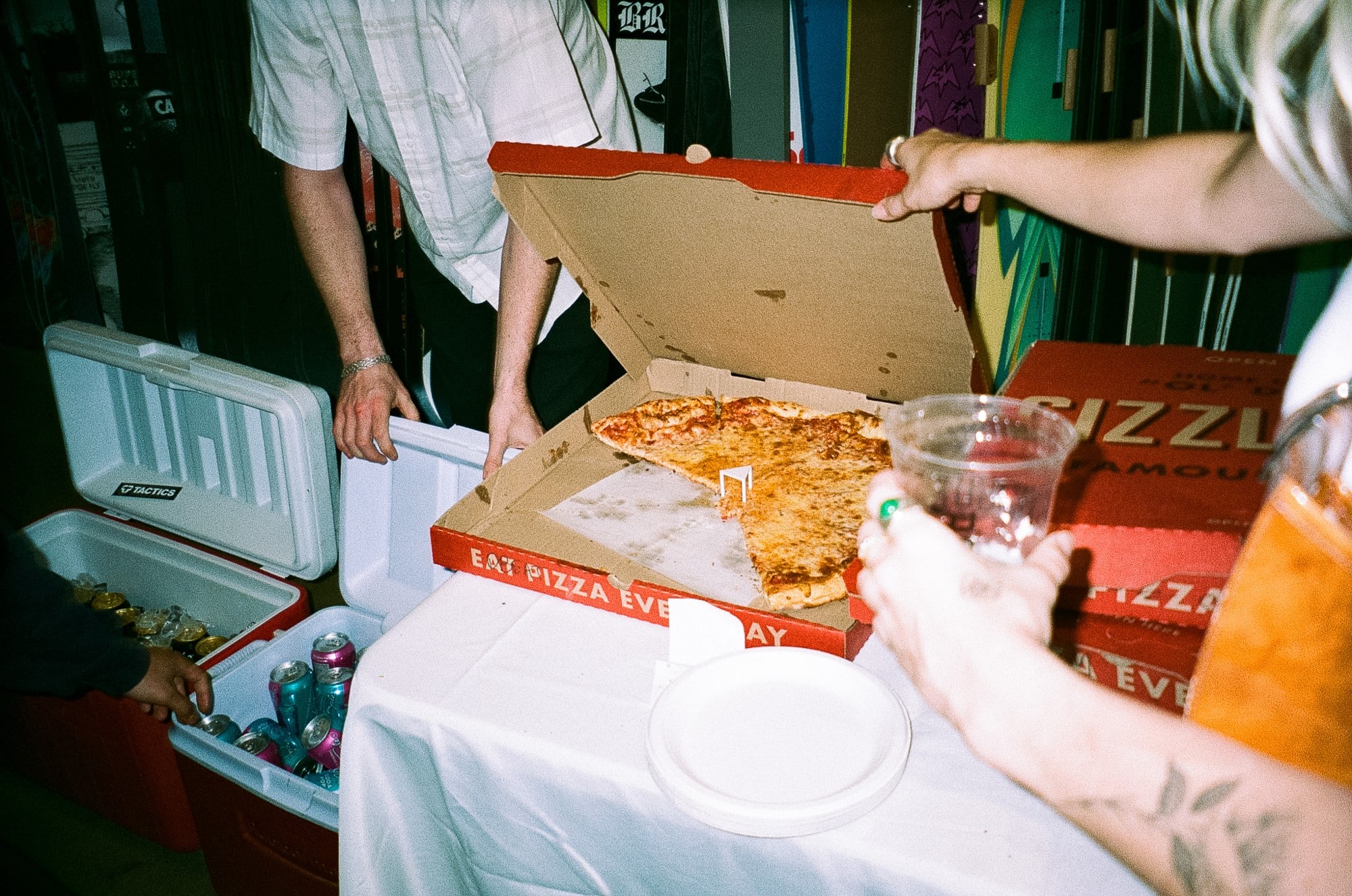 The pizza had Sizzle and the beer was Rogue. 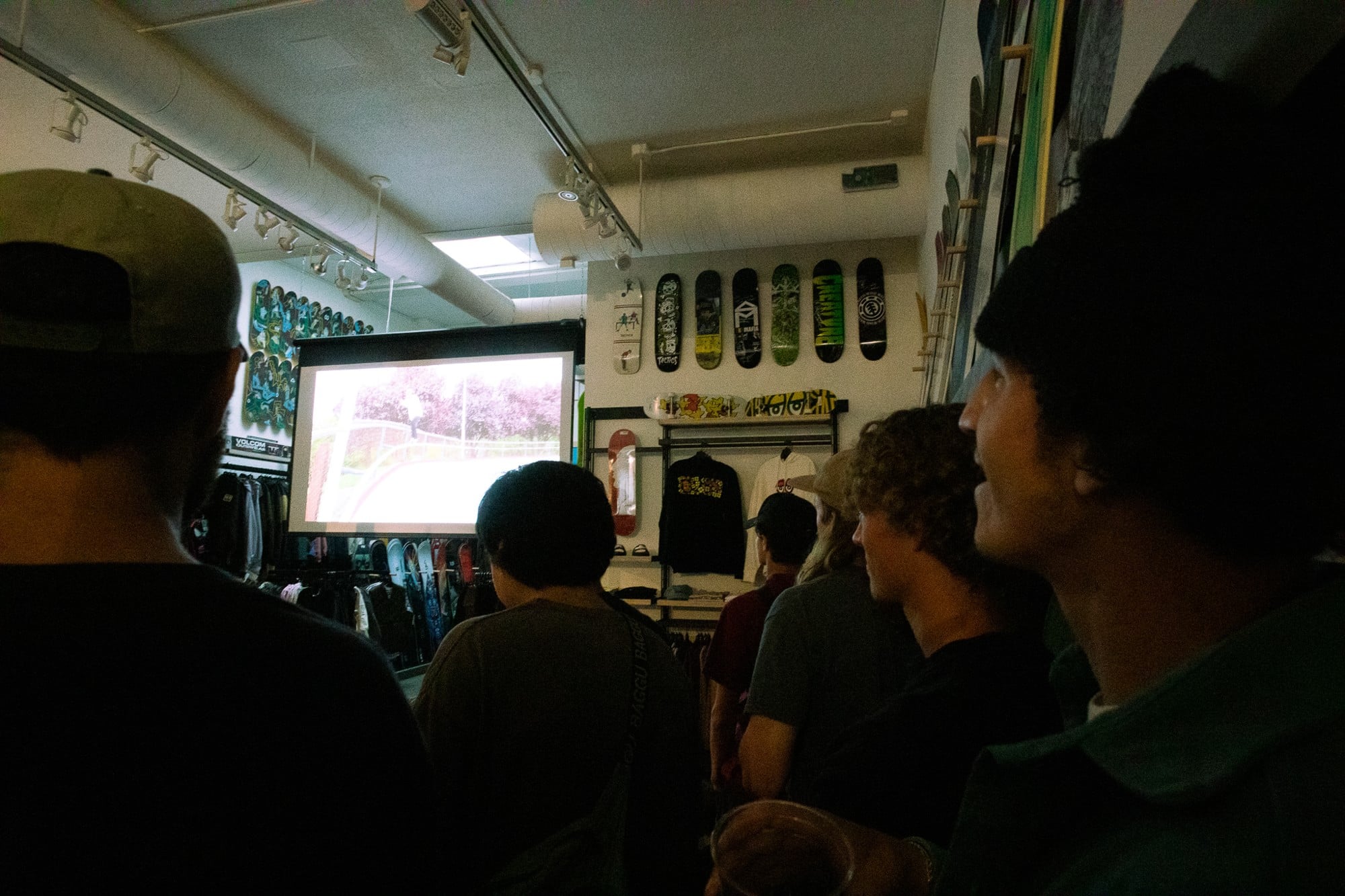 Nacho getting his first glimpse of David on the big screen. 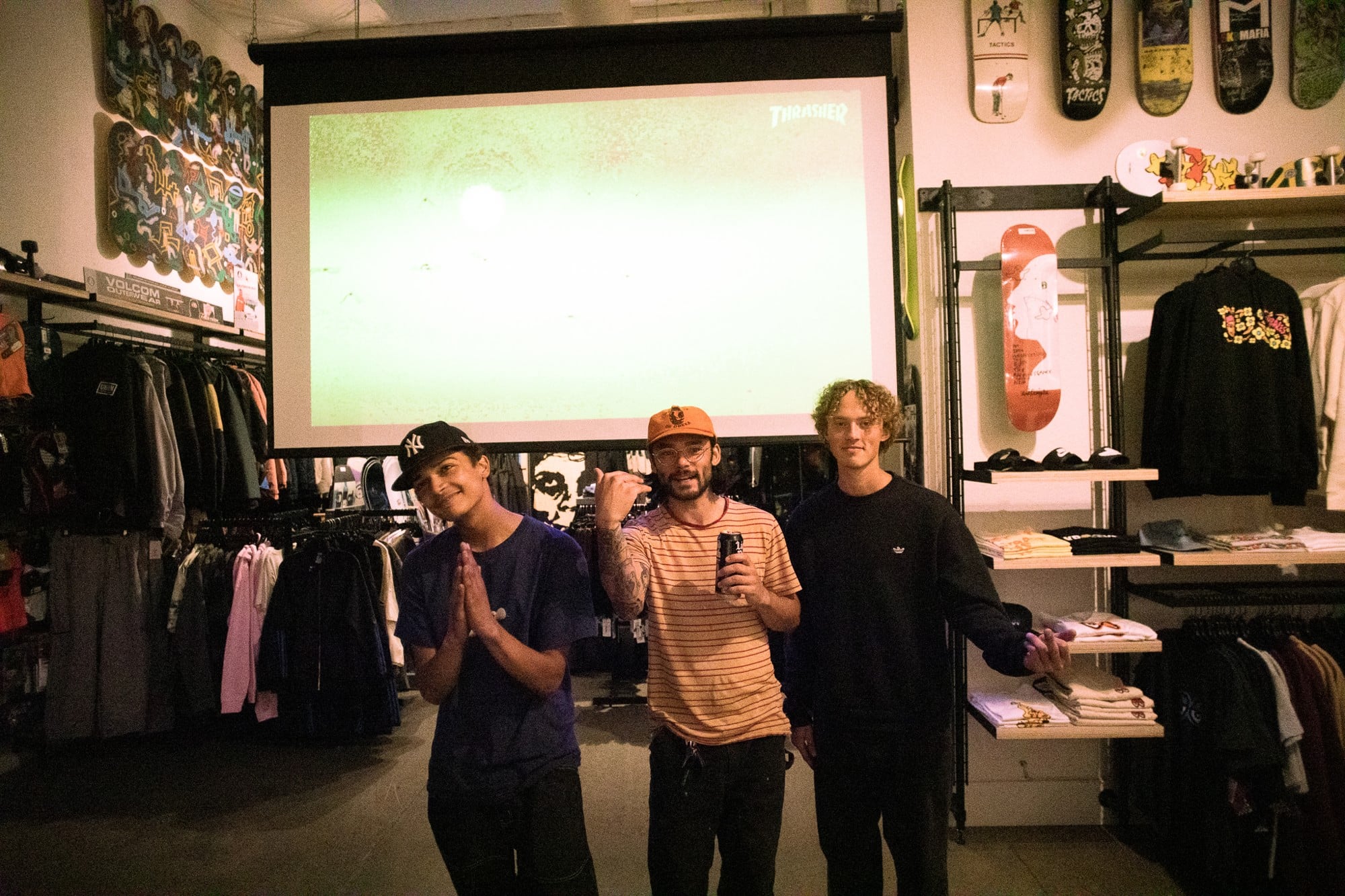 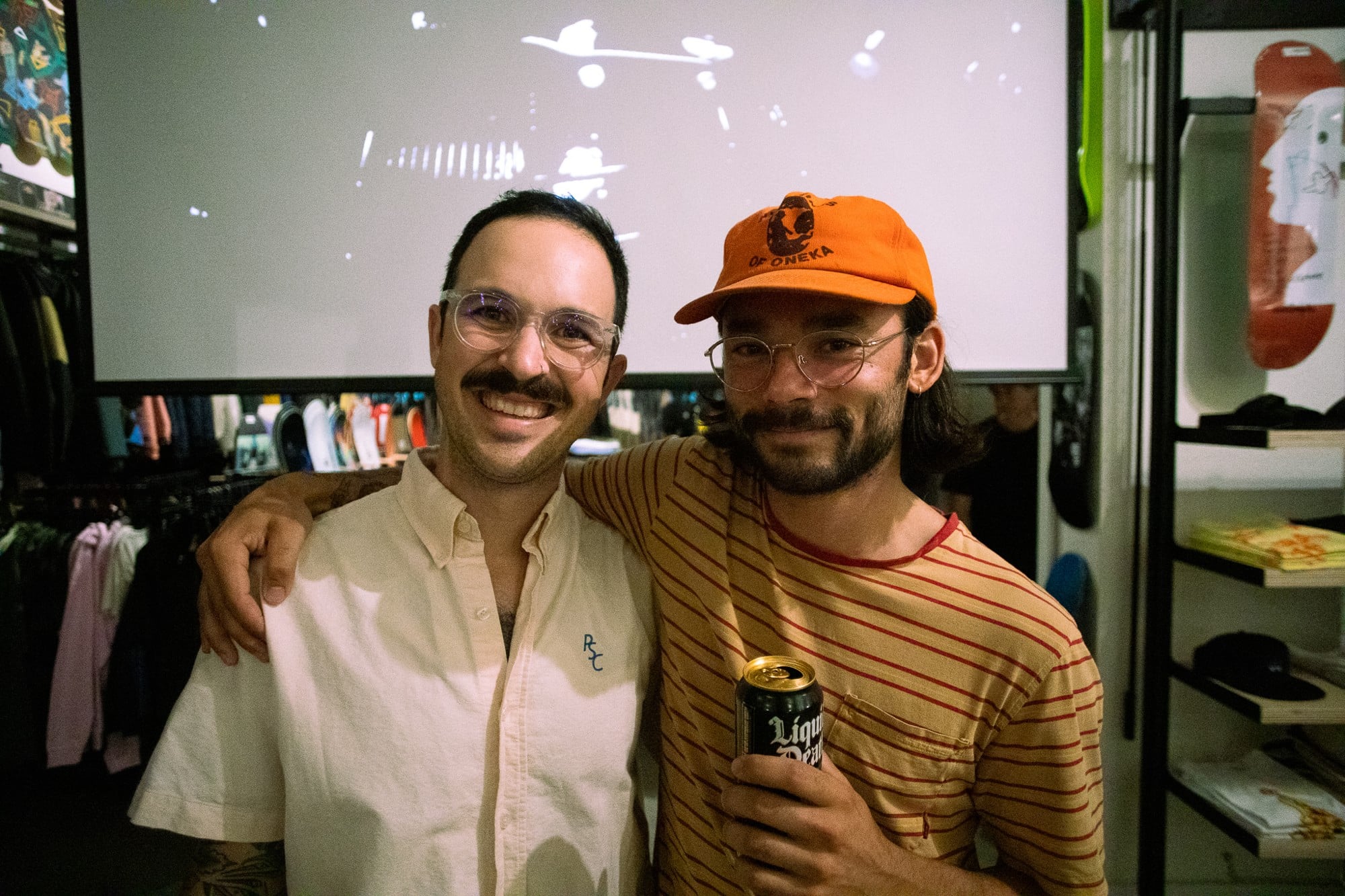 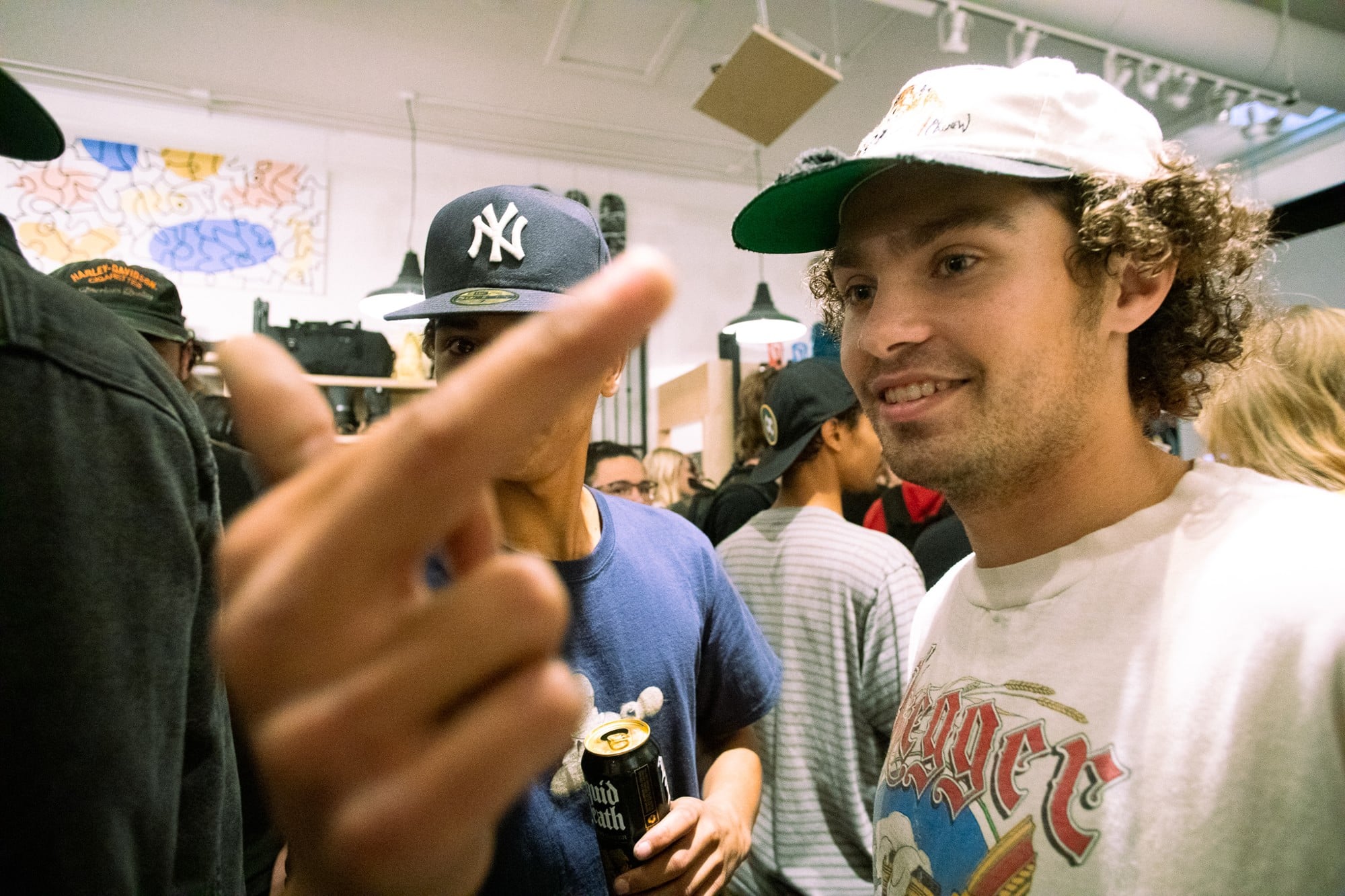 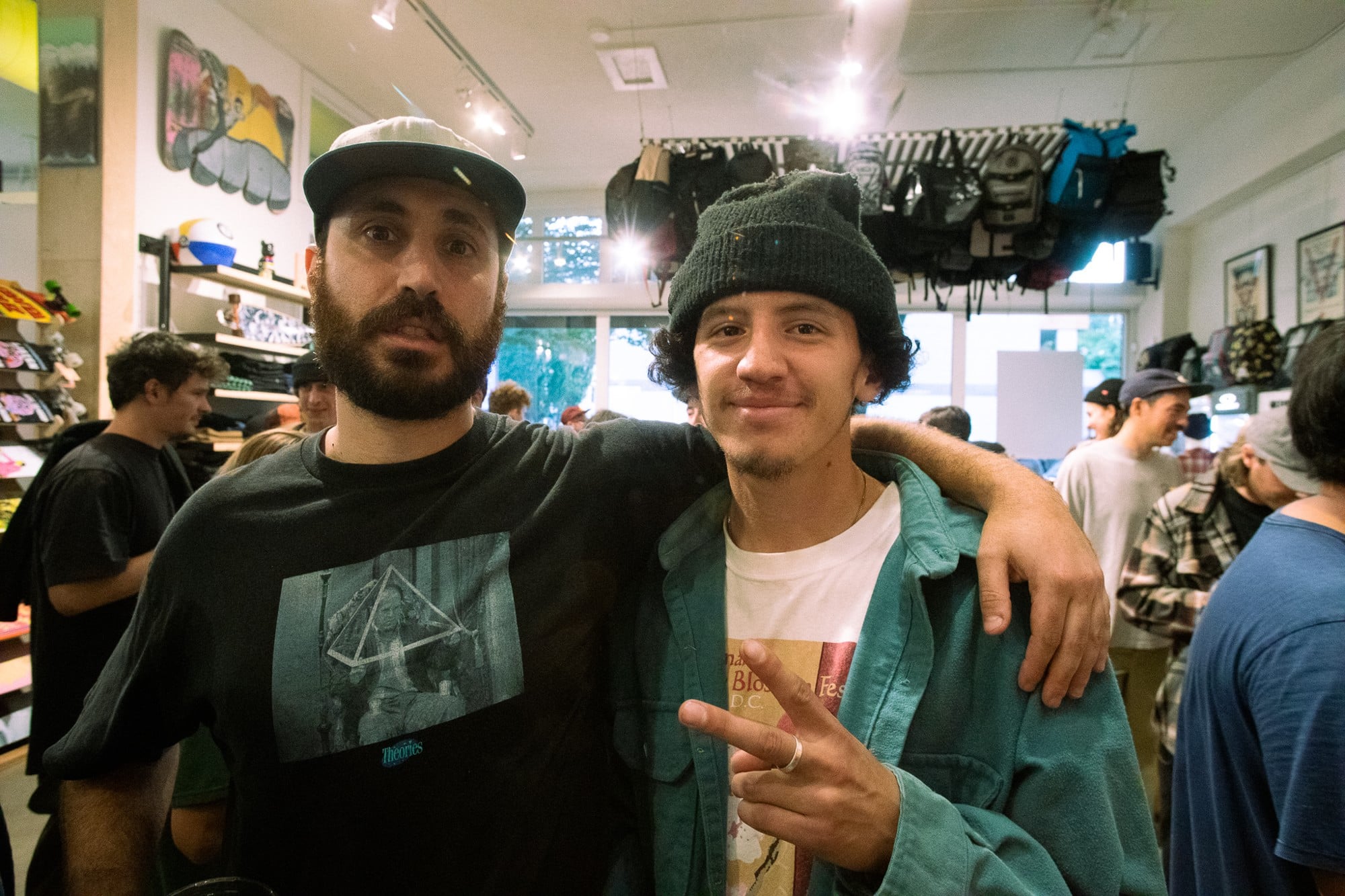 Sam and Nacho made it easy to take a photo. 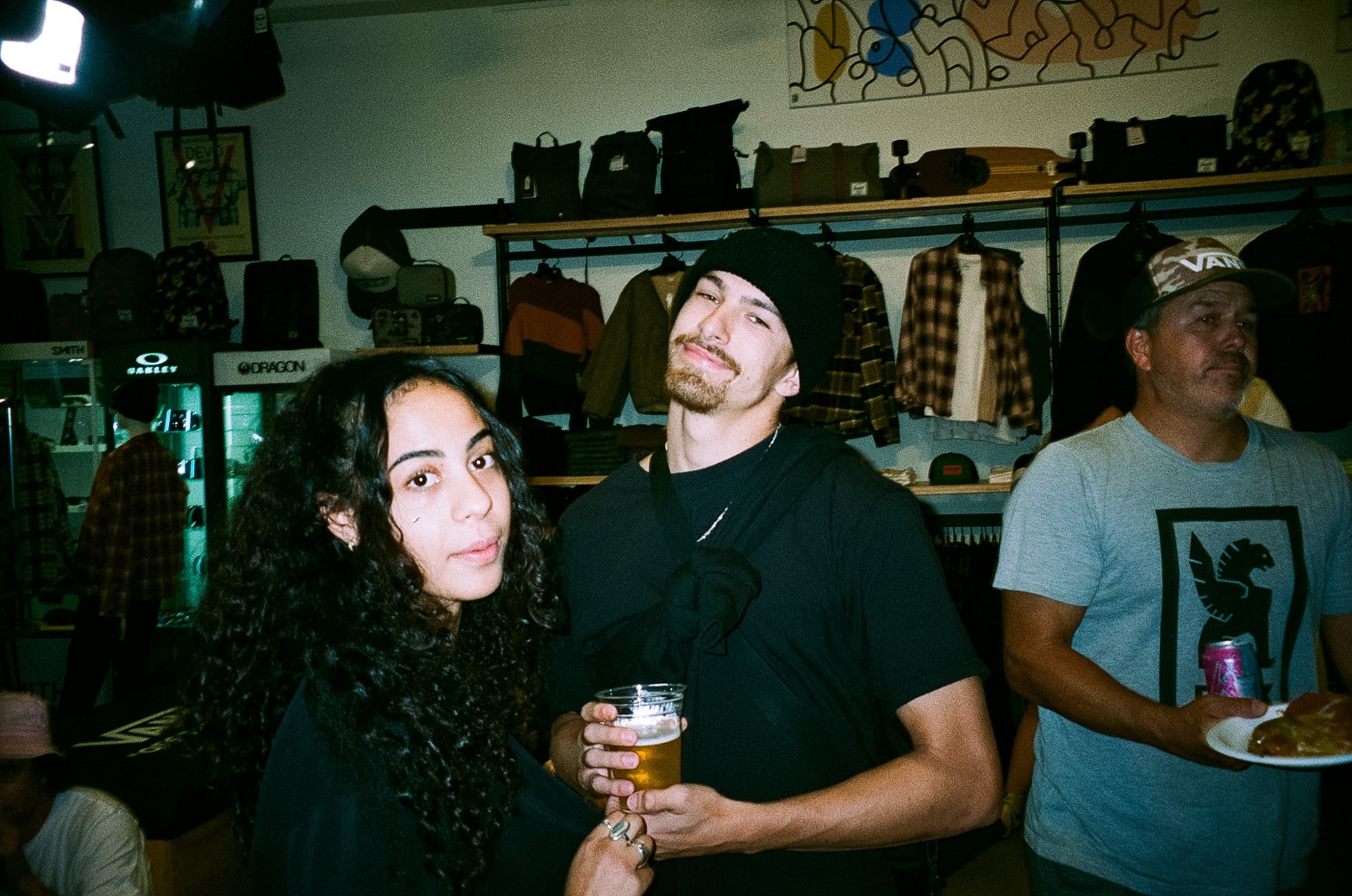 Caught Nathan and his lady when they weren't expecting it. 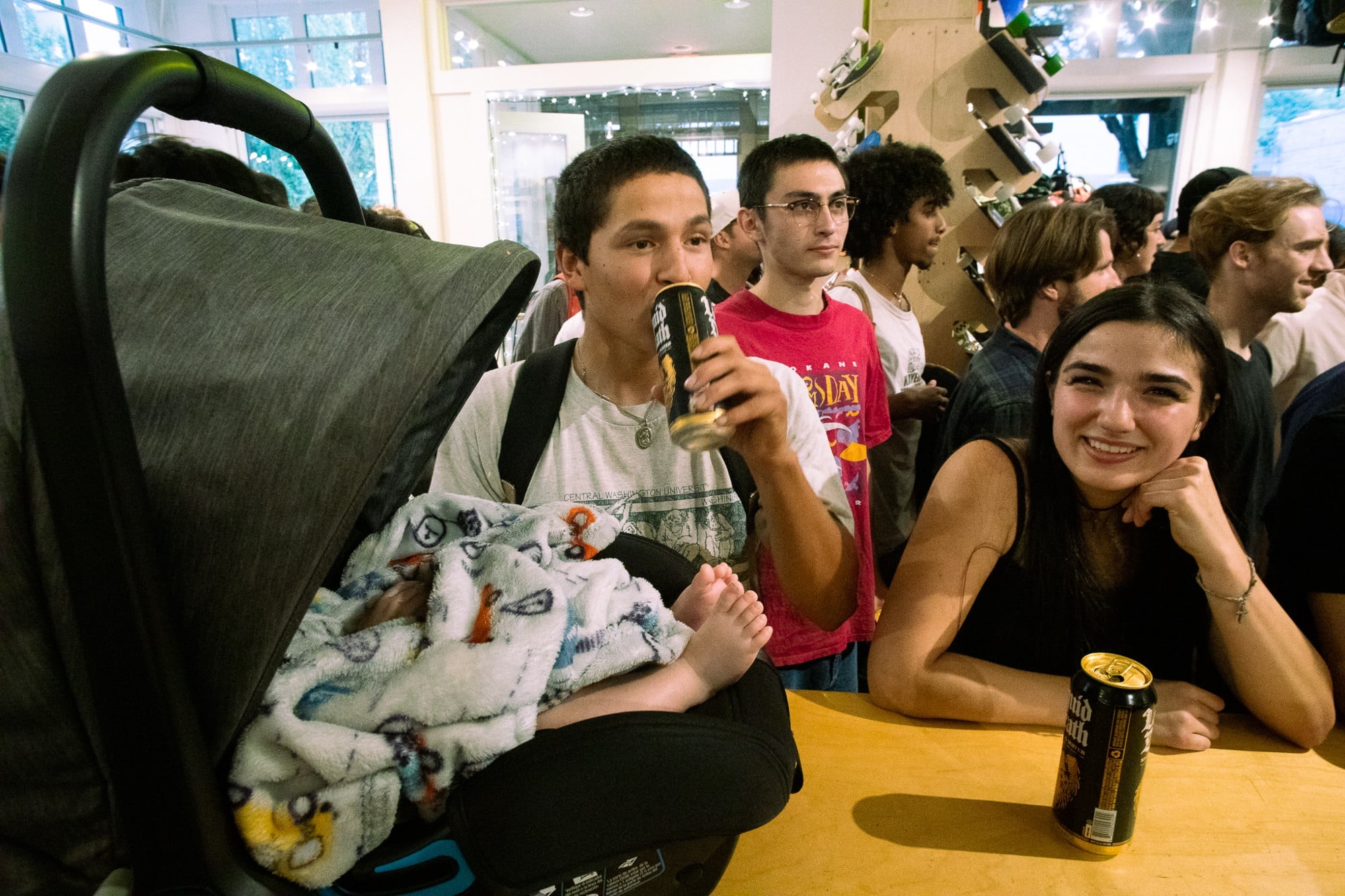 Faith was in the house. 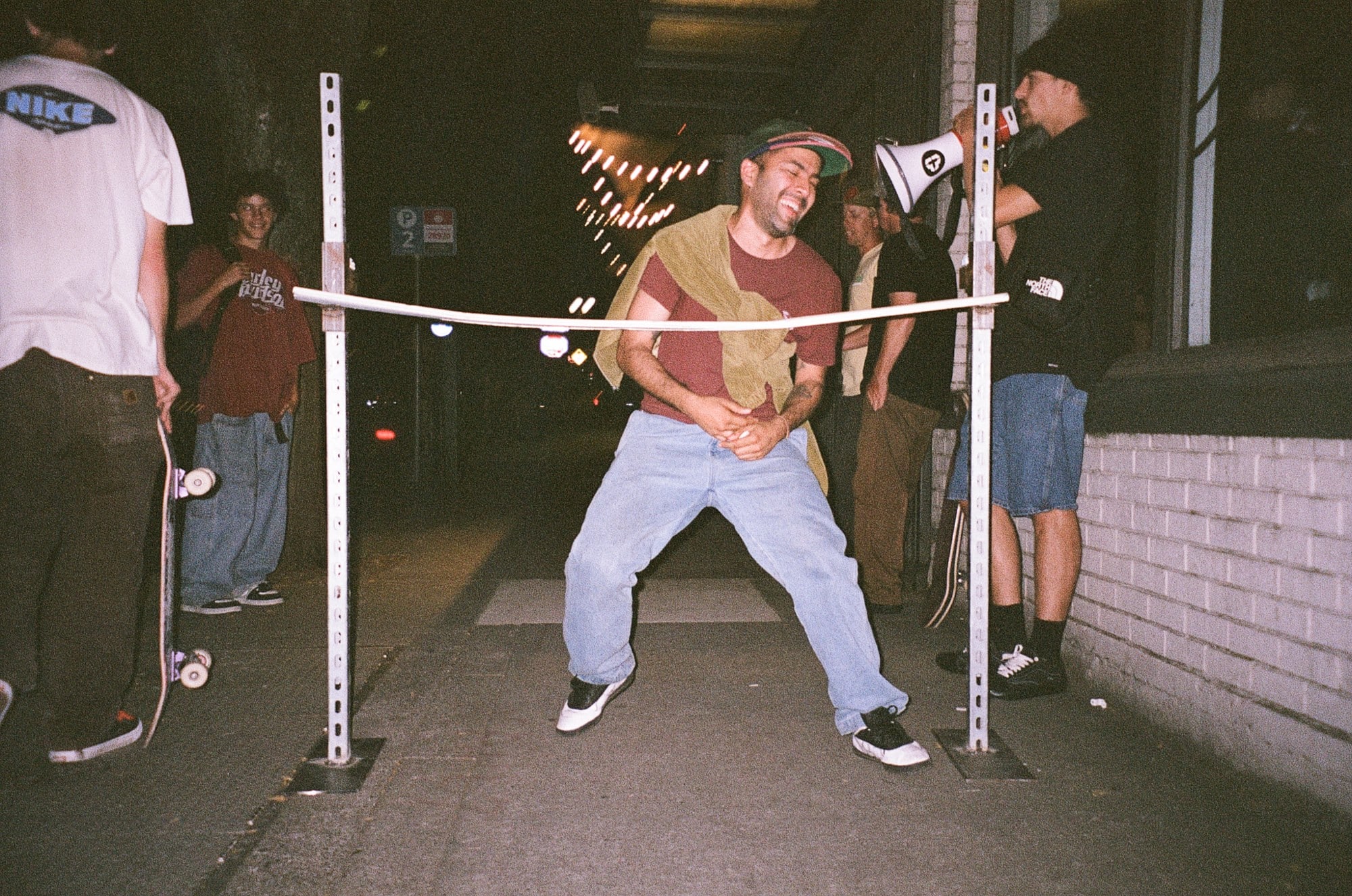 There was a high ollie contest; the "best" shot I got was of Sebastian backing out of a limbo attempt.. 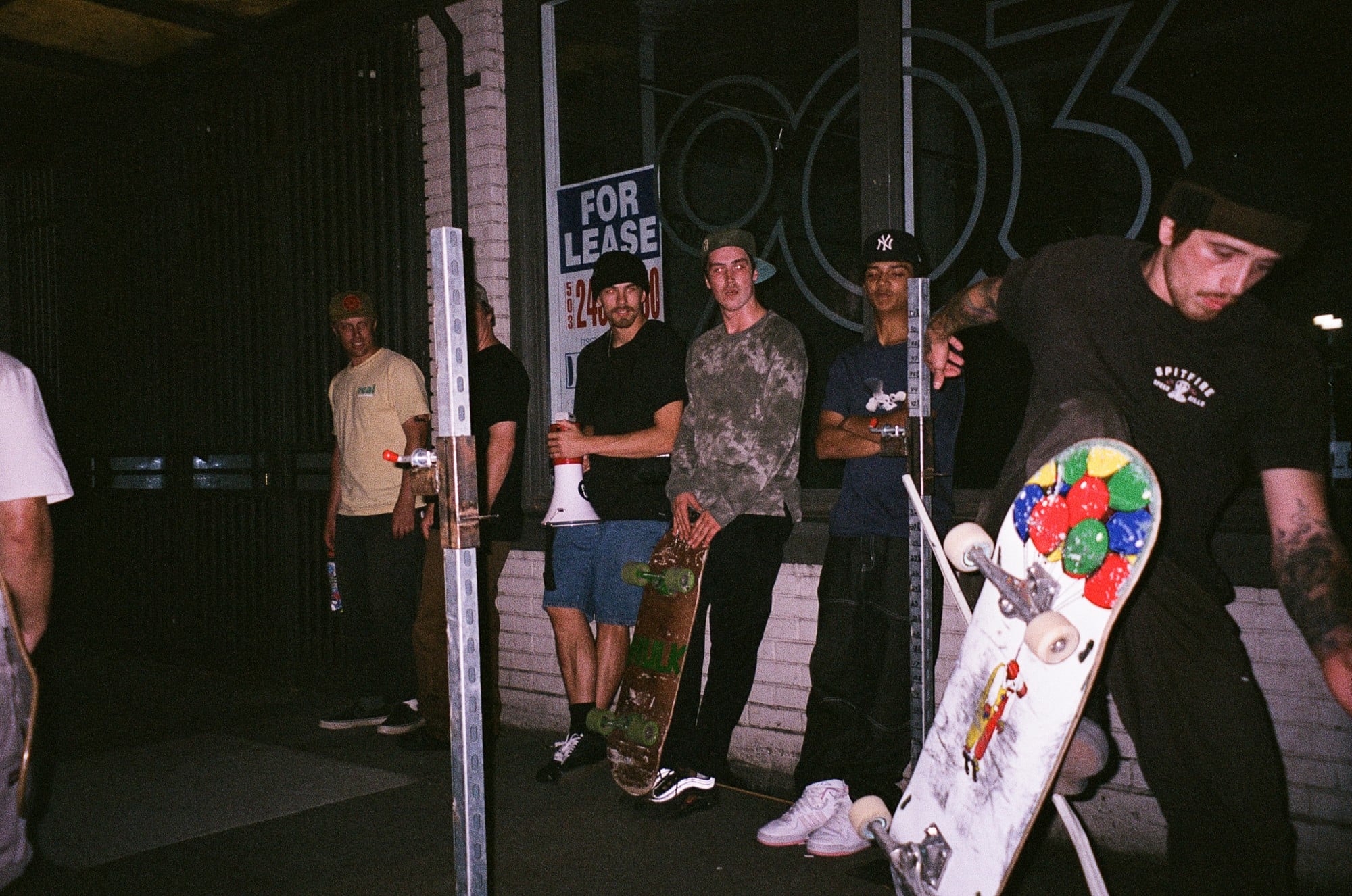 And this guy. Who didn't back out but didn't quite make it 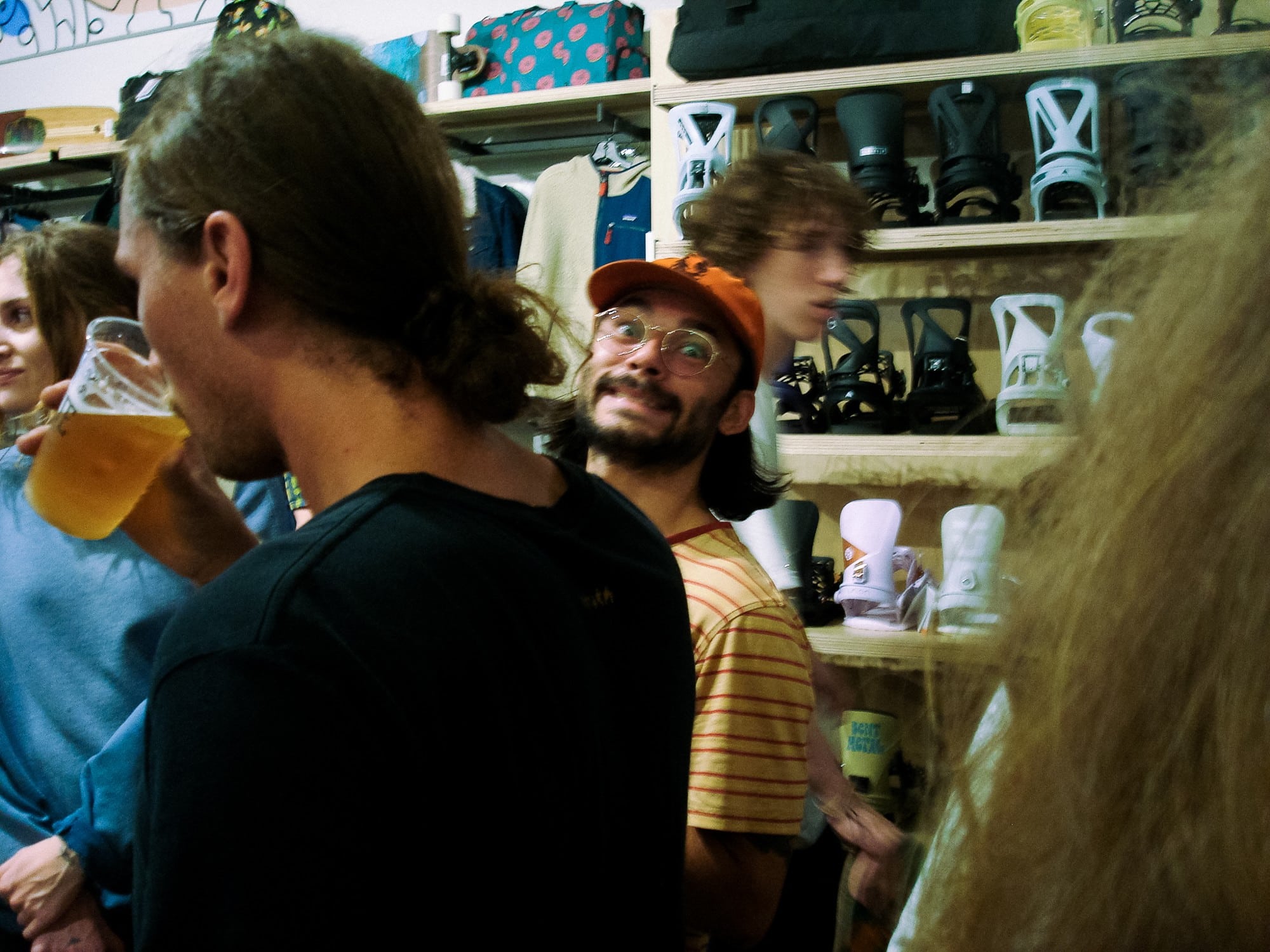 HUGE thanks to Keaton for all of his efforts in filming and editing. I'm sure it indeed was "Easier Said Than Done."