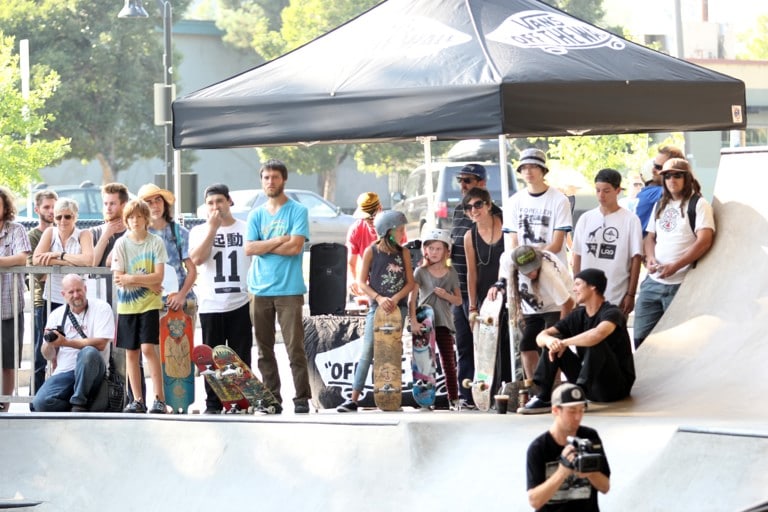 The Vans skate team rolled through Eugene and the locals were STOKED. Maybe too stoked? More on that below…

Rowley’s the nicest dude. Dan Lu never stops smiling. Elijah is BURLy. Daan will soon be your new favorite skater. Rowan kept it loose. And Chima and K-Walks threw down.

Without a doubt, the support and excitement for yesterday’s in-store signing and demo was the best we’ve ever seen. Felt like the early 2000’s again with kids lined up to meet their favorite pros.

Speaking of early 2000’s, remember when teams would come to town and put on a demo? Like, seriously, a demonstration showing the locals how to ride a skate park in a way nobody’s seen before. Let us explain…

Demonstration [dem-uh n-strey-shuh] noun – the act or circumstance of proving or being proved conclusively, as by reasoning or a show of evidence.

You want to know why RoZo and Daan are on tour with Vans and Little Johnny Ollie 8-Stair is still practicing ollies? If you let the pros do their thing, you’ll witness some extraordinary skateboarding skills. A DEMOnstration of what it means to be sponsored.

We get it. You want to impress Rowley who’s chilling on the side. Or maybe catch a filmer’s attention and get a clip on The Berrics. But you know what, it ain’t happening. And everybody who drove from out of town doesn’t want to watch you practicing 360 flips over the table in your Tevas. Or alley-oop boneless the bankwall for the 100th time.

Demos are different than skate sessions or jams. “Come skate with the Habitat team” isn’t the same as “Come watch the Vans demo.” Maybe it’s just a different time in skateboarding where everybody is connected through a simple flick of the thumb and everybody knows what everybody else is up to 24/7. You couldn’t know just how good someone was 15 years ago until they showed up in your small town and put on a demo, an exhibition of talent. And when that happened, EVERYBODY sat back and enjoyed the show.

So next time we have a skate jam with TEAM X, by all means come skate with us. And the next time TEAM Y rolls through on a DEMO tour, check the hero vibes at the door so you can appreciate what truly talented skateboarders look like. 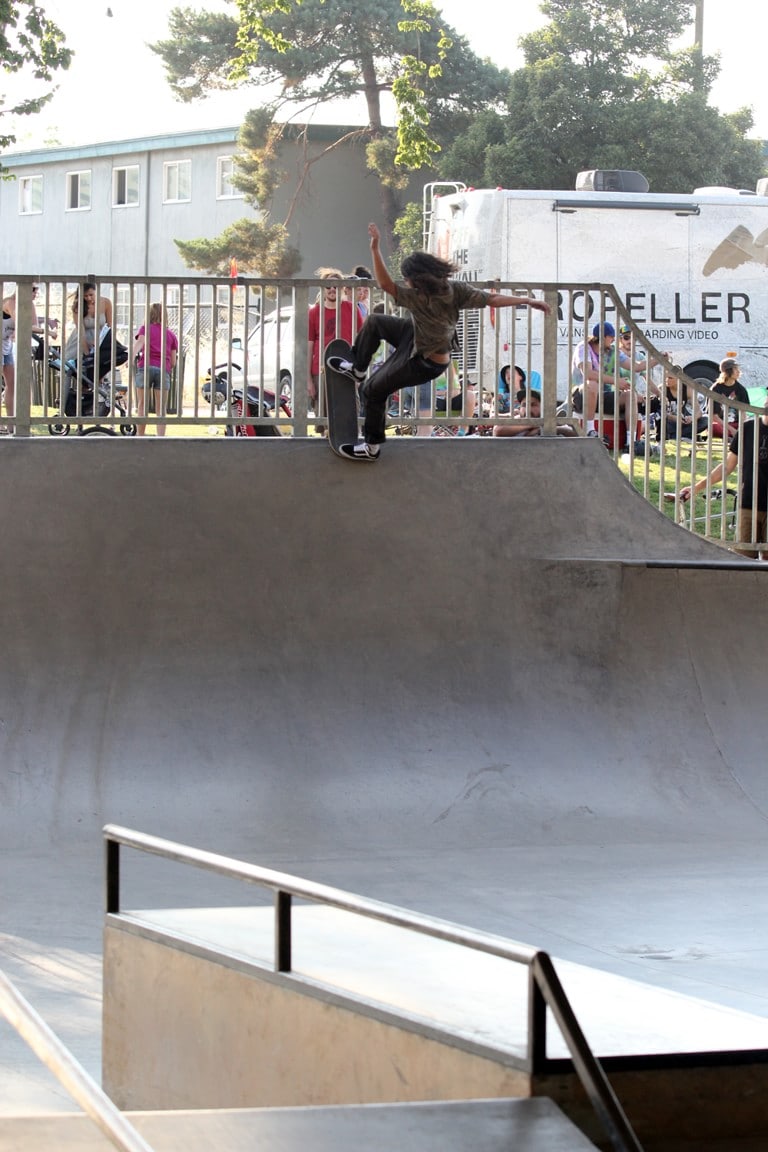 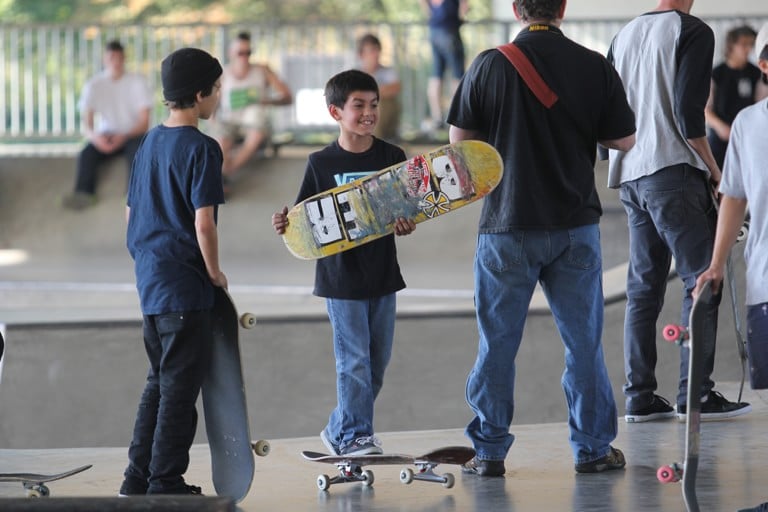 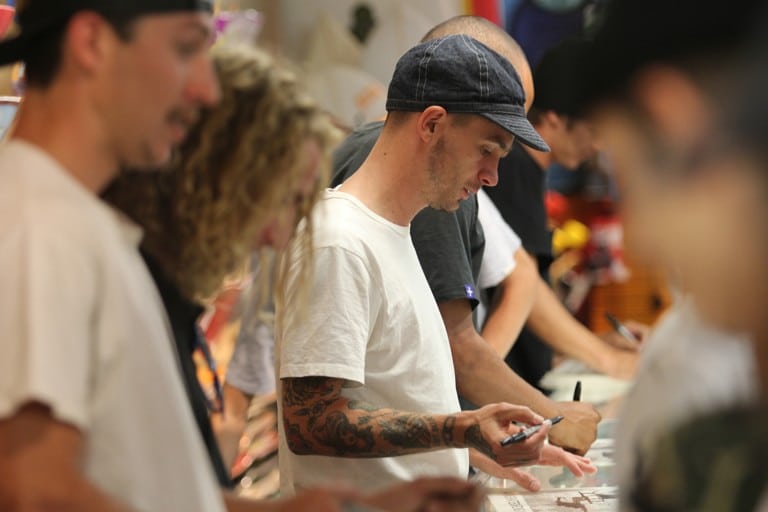 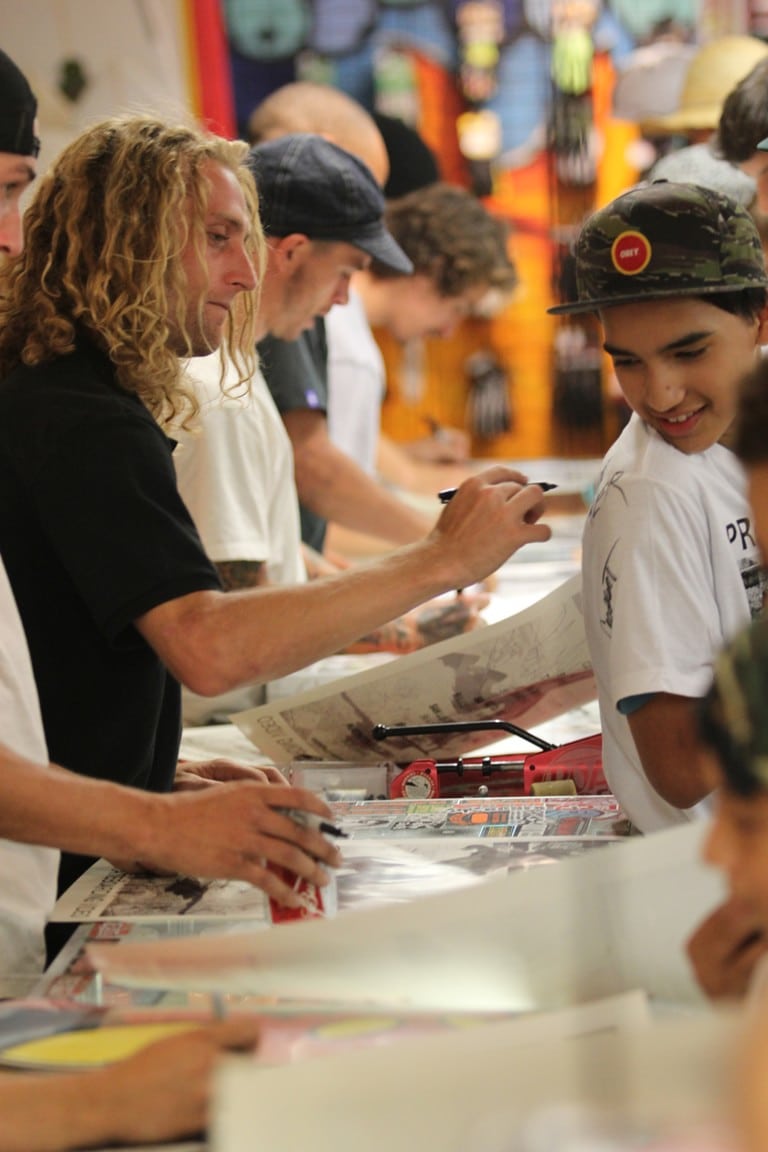 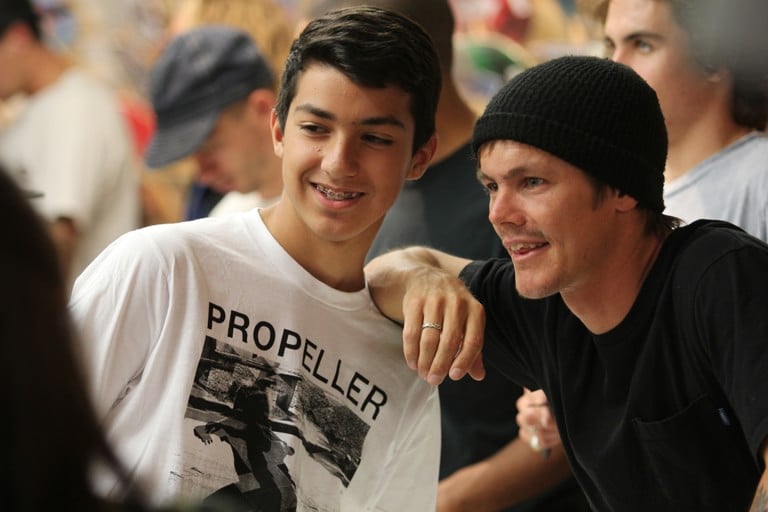 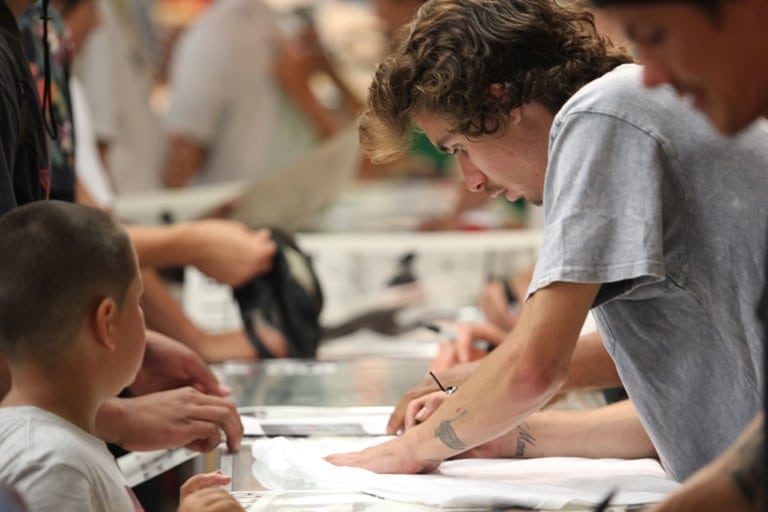 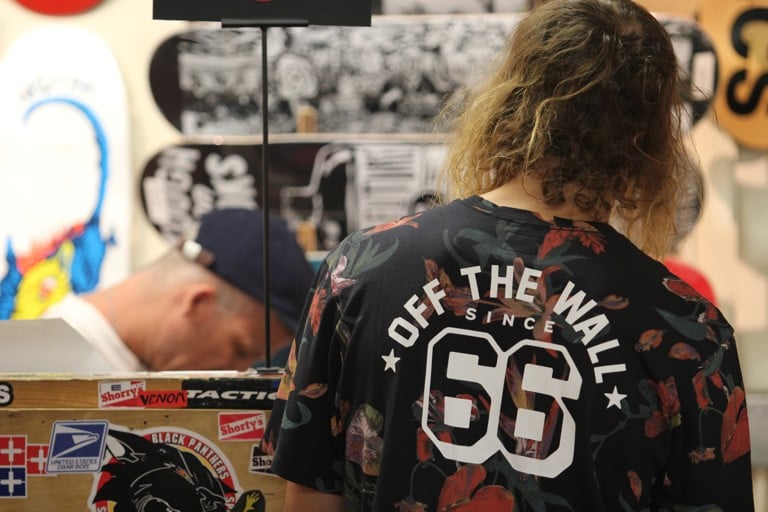