We linked up with Mike Fox and Evan Lefevre from Adidas Snowboarding to give you a sneak peak of whats new for winter 2017/2018 from Adidas Snowboarding. Carryover models like the Samba, Superstar, and Tactical ADV come in some sweet new colorways and feature a newly designed speed hook to help get those boots nice and snug on your feet. All three traditional lace models will also come with Adidas's silver level liner, which is a dual density heat moldable foam that provides superior fit and comfort.

From heavy rail lines in the park and streets, too navigating technical backcountry terrain Adidas has you covered. The classic styling and fit found in the Samba is the perfect choice for any one looking to lap the park all day in both style and comfort. For the more advanced rider the Tactical ADV offers the support to handle the biggest terrain both inside the resort and out in the backcountry. 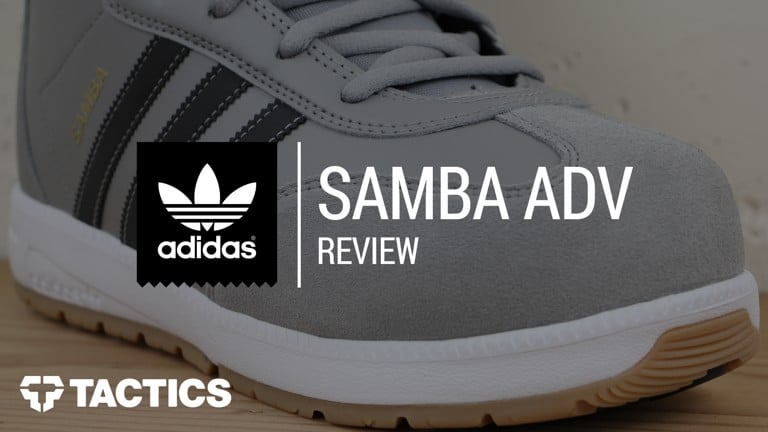 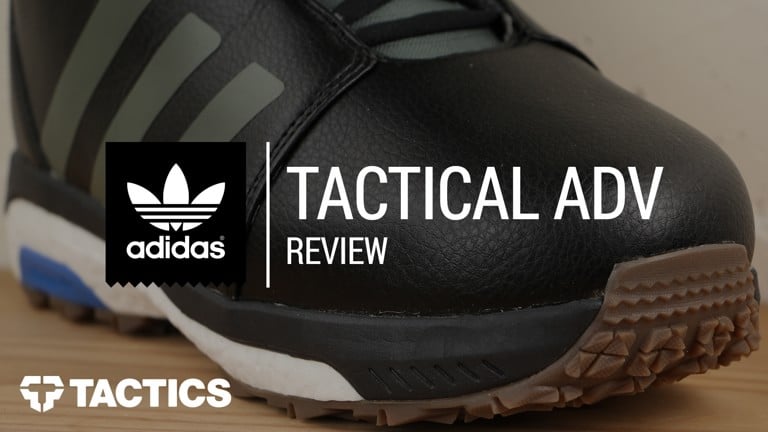 New for Winter 2017/2018 Adidas Snowboarding is launching its first Boa collection which is comprised of the entry level Tencza which utilizes a single Boa closure system and is designed for the basic all mountain resort rider who wants the secure fit of a Boa system boot but doesn't want to break the bank. A step up from that is the Adidas Response which uses a Dual Boa system and is based off the Samba silhouette and outsole. Both the Tencza and the Response come with the same silver level liner which is heat moldable and packs a ton of support. 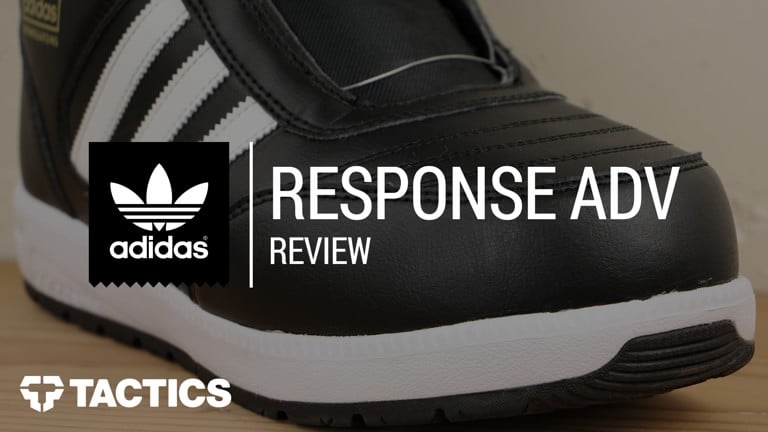 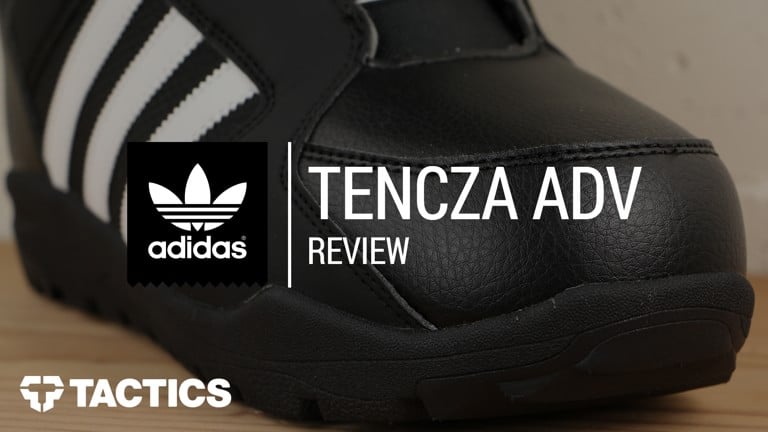